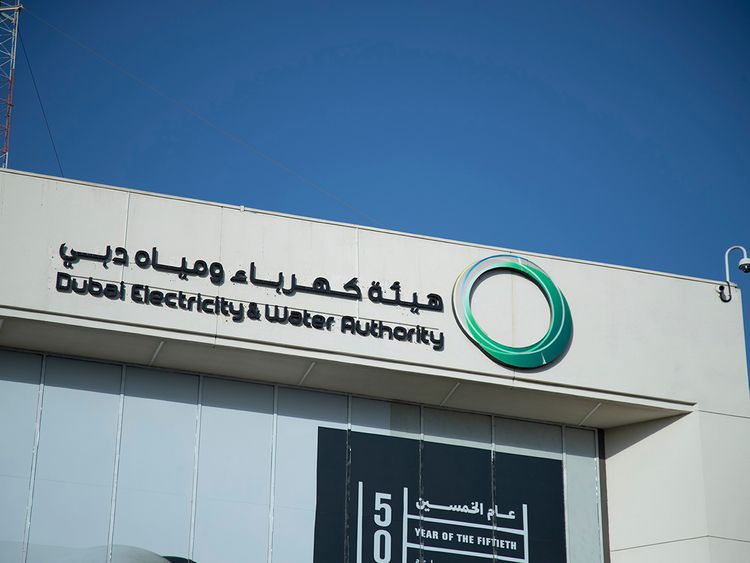 Dubai: The initial public offering (IPO) of Dubai Electricity and Water Authority (DEWA) is expected to raise Dh22.3 billion ($6.1 billion), which gives the utility giant a market valuation of Dh124 billion at listing.

The final offer price was set at Dh2.48 per share, the top end of the previously indicated price range, following the completion yesterday of the book building and subscription process for its IPO.

The listing follows 'overwhelming demand' worth Dh315 billion ($85.76 billion) from international funds as well as 65,000 individual investors. This includes commitments from cornerstone and strategic investors amounting to about Dh13.8 billion ($3.8 billion), DEWA said in a statement.

Excluding cornerstone and strategic investors, the order book (a compilation of indications of interest) for the IPO was 37 times oversubscribed. The offering saw strong investor demand and oversubscription from both the 'qualified investors' and retail investors.

Following completion of the DEWA IPO, the Government of Dubai will continue to own 82 per cent of DEWA's share capital and the listing will become the largest ever IPO in the UAE and the largest in Europe, Middle East and Africa region so far in 2022, the utility added.

In a series of tweets, Sheikh Maktoum bin Mohammed bin Rashid Al Maktoum, Deputy Ruler of Dubai, Deputy Prime Minister and Minister of Finance, said the massive interest in DEWA’s IPO “makes it the second-largest listing in the history of the region, (and) a global vote of confidence in our economy and a positive turning point in our financial markets.”

“Mohammed bin Rashid’s vision of building a more active economy is now reaping global confidence in our institutions. DEWA’s IPO is the largest initial public offering in the Middle East and Europe since the beginning of 2022, with 9 billion shares worth Dh22.3 billion. Our goal is for our financial market to reflect the strength and diversity of our economy,” said Sheikh Maktoum.

Saeed Mohammed Al Tayer, Managing Director and CEO of DEWA, said: “We are delighted to have seen incredibly strong demand for DEWA shares from local and international investors. This level of interest is not only indicative of DEWA’s status as a world-class provider of utilities but also underlines the attractiveness of Dubai as a global capital market."

"As we look ahead, DEWA will remain focused on creating value for all its stakeholders by meeting the increasing demand for electricity and water in Dubai and by supporting the Emirate’s energy transition to net-zero by 2050,” Al Tayer added.

DEWA is expected to commence trading on the Dubai Financial Market (DFM) on April 12, under the symbol 'DEWA'. Investors that participated in the UAE retail offering will be notified of their allocation of shares via SMS on April 11, DEWA noted.

At Dh2.48 per share, DEWA is expected to raise Dh22.32b at a valuation of Dh124b, says Vijay Valecha, Chief Investment Officer at Century Financial. The dividend yield is 5 per cent at this price, which is quite attractive by global standards. From an investor viewpoint, DFM is the ideal high-quality asset in these times of global uncertainty.

"While utility stocks may be more closely associated with income investors and much less so with growth investors, actually, investors of all profiles may choose to purchase and hold utility stocks to take advantage of some of the unique features of utility companies," said Mohammed Shaheen, CEO of Seven Capitals.

“This is tremendous news for investors. DEWA IPO has looked like one of the best ways to participate and ride the Dubai growth wave, so it’s good to see that they have received interest from all categories of investors,” said Nisarg Trivedi, Director-Middle East, Schroders Investment.

“It’s an IPO that has been creating a lot of buzz in investors’ minds not just in the UAE, but even among international investors. Moreover, with the recent changes, the issuers made sure that by giving higher allocation, even more retail participation would happen. Generally, retail investors also tend to hold on to their investments for a longer period of time and hopefully with DEWA, they would get some long-term investors.”