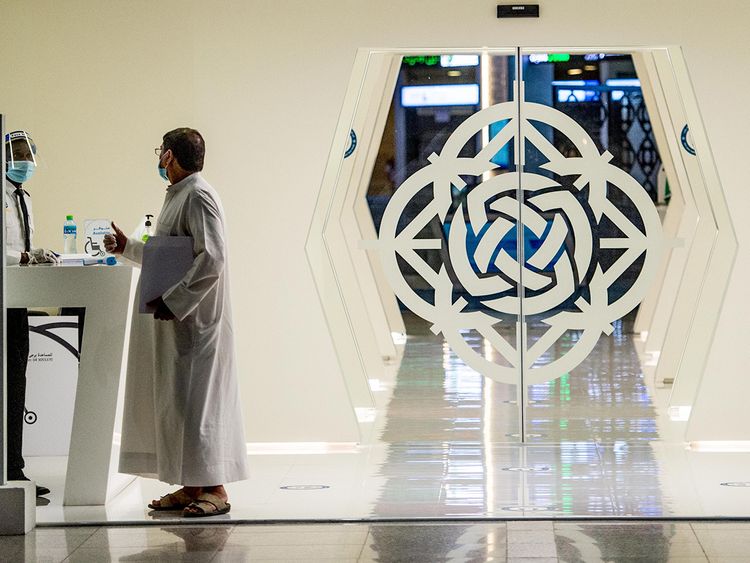 One UAE company that is expected to see its sales recover strongly next year is Dubai Refreshments Co (DRC). Sales bounced back by 35 per cent on a quarter-on-quarter basis after the removal of the lockdown restrictions.

Its single reporting segment is canning, bottling, distribution and trading of soft drinks and related beverages. Nearly 85 per cent of its revenue is derived from UAE. In terms of revenue concentration, DRC has two customers who contribute 10 per cent each.

However, this is unlikely to be a big risk as it has the bottling rights for the above-mentioned brands. By its very nature, DRC is a defensive stock and can be regarded as a consumer staple.

Certain aspects stand out in DRC’s latest quarterly financial report. Even though the company had a 15 per cent year-on-year revenue decline in the third quarter, it slashed its selling and distribution expenses by 32 per cent to Dh23.49 million from Dh34.66 million in the comparable quarter last year.

This shows that the company has optimized its fleet network, which helped it reduce fuel costs and thereby improving supply chain efficiency. On the revenue front, DRC had sales of Dh189.71 million in the third quarter when compared to Dh161.34 million last year.

Additionally, the company was also able to reduce its staff costs by 5.4 per cent to Dh21.88 million from Dh23.13 million. These are substantial sums for a consumer staple company that is supposed to have low single-digit growth in a stable economy.

From a shareholder perspective, DRC is attractive because of its commitment to dividend growth. During the last 10 years, its dividend has grown in spite of some hiccups.

This year DRC paid out totalling Dh63 million when compared to Dh42 million, which shows the management’s commitment to shareholders. The huge cost cuts it implemented should boost profits next year when business normalizes.