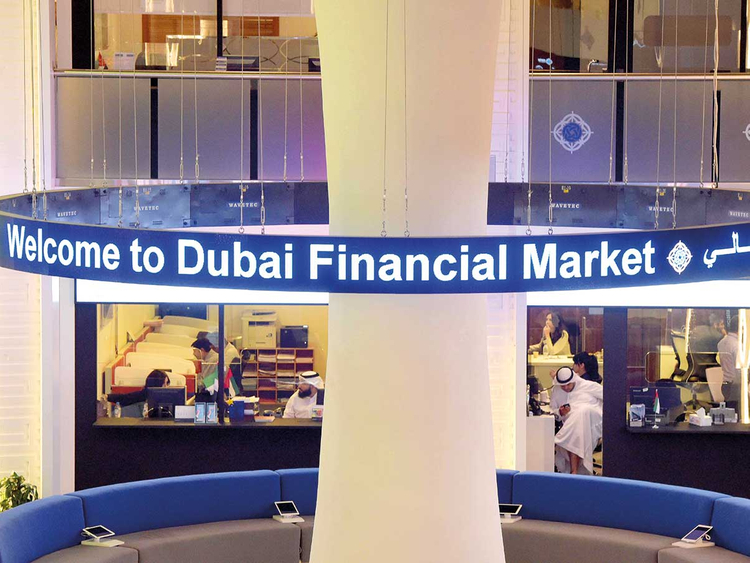 Investors are closely watching the US Federal Reserve's monetary committee meeting this week for signals on the next likely course of action. Treasury yields are rising as markets become more confident about the prospects of a economic recovery. Yields of 10-year US treasuries are trading near highs at 1.62 per cent, which is generally bullish for the insurance companies.

Due to the recurring nature of the premiums received, insurance companies have a steady cashflow, and a significant chunk of it will have to be deployed into debt. A higher rate means bond investments yield higher returns and more profits for insurance companies.

One UAE company that can benefit from rising yields is Islamic Arab Insurance Company (Salama), which announced a good set of 2020 earnings. One of the oldest insurers, it saw its gross written premiums grow 5.5 per cent to Dh1.17 billion, while there was significant growth in net profit - by 162 per cent - to Dh157.04 million.

Even after excluding the one-off net profit of Dh67 million from the sale of a stake in Salama Cooperative Insurance Co. in Saudi Arabia, the underlying net profit expanded by more than 50 per cent to Dh90 million compared to Dh59.8 million in 2019.

The insurer undertook many cost optimization programs across its group companies to keep expenses from spiralling out of its control. General, administrative and other expenses were reduced from Dh133 million to Dh127 million, while commissions paid came down from Dh386 million to Dh343 million.

The Board for Salama is trying to reprofile the Dh1.1 billion investment book to low-risk income yielding assets that provide stable income. The management expects investment income to be consistent, contributing more to the bottom-line.