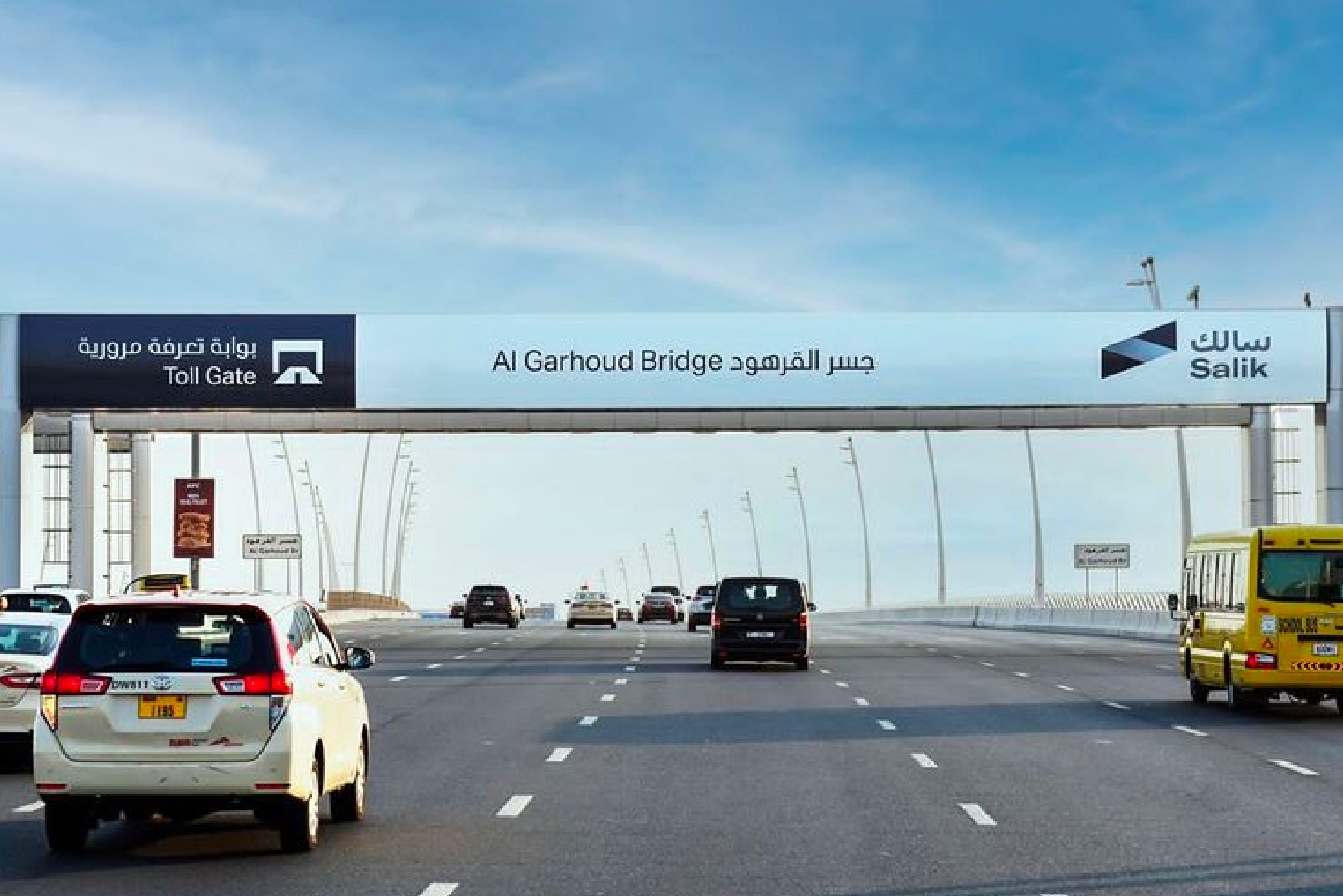 Dubai: The widening of Dubai’s infrastructure and roadways and the increase in the city’s population base sets up Salik for further growth, according to a top official with the toll gate operator and which has become the third Dubai Government owned company launch an IPO.

The company, which will pay out dividends in April and October each year, will allocate all of its profits for shareholder payout.

“Dubai is one of the fastest growing cities in the world today, with the population expected to grow by 70 per cent over the next 20 years from 3.4 million in 2020 to 5.8 million in 2040,” said Mattar Al Tayer, Director-General and Chairman of Roads and Transport Authority (RTA) and Chairman of Salik.

‘This IPO will offer investors an opportunity to invest in a unique asset” that’s connected to ‘Dubai’s growth story’.

“The road network and associated infrastructure will be vital to Dubai’s next phase of growth; and Salik is well-positioned to support the mobility needs of the future.”

Utility services companies typically pay off higher dividends. Investors will be keeping close watch on DEWA’s upcoming announcement of an interim dividend, its first such since the IPO.

For Salik, the 100 per cent dividend payout makes sense given that it’s business model is built around having a light capital expenditure. “The IPO is a unique investment opportunity,” said Salik CEO Ibrahim Sultan Al Haddad. “Investors will benefit from the strong macroeconomic tailwinds Dubai itself is having, creating more growth chances, both organic and inorganic.”

IPO will be a magnet

"Salik's IPO will be oversubscribed multiple times - it is yet another defensive sector IPO, which seem to have the highest demand worldwide given the shaky situation of the markets," said Vijay Valecha, Chief Investment Officer at Century Financial.