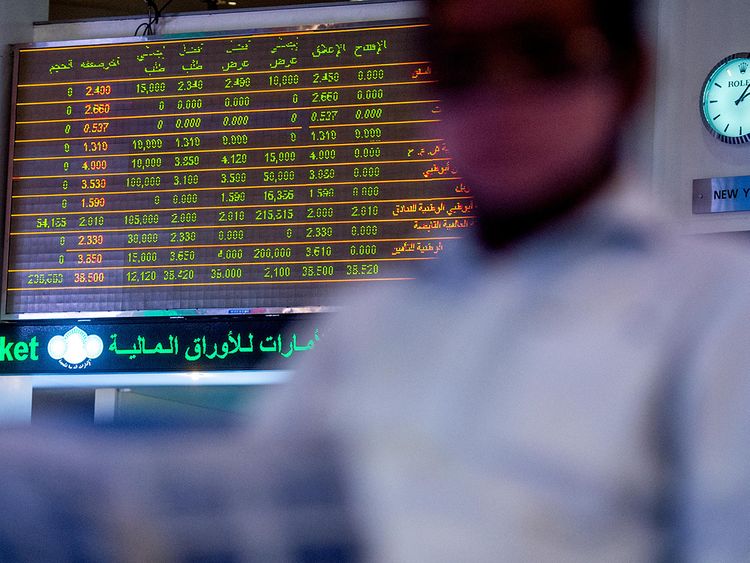 An enduring story of stock exchanges this year is the rise in trading volumes. Many Wall Street banks posted better earnings reports just from a rise in fee income linked to trading.

The scenario is the same in Gulf markets as well. Saudi Arabia’s Tadawul All Share Index's trading volume of 49.34 billion riyals is already higher than those in the last three years. Tadawul, obviously, was helped by the blockbuster listing of oil behemoth Aramco.

Nevertheless, this is a stupendous feet. If volatility spikes further due to US elections, Saudi Arabia's volumes might come near all=time highs. Abu Dhabi's ADX index volume at Dh15.03 billion is better than last year, but much below the 2015 high of Dh25.47 billion and 2014 peak of Dh56.96 billion.

The middle of this decade was the year of peak trading volumes for many GCC indices. The most plausible reason being the US Federal Reserve’s unprecedented monetary policy which flooded markets with liquidity. But by the later half of this decade, the Fed had started tapering, which put an end to this liquidity bonanza.

Of course, the GCC was also impacted by the fall in oil prices. Nonetheless, the surge in liquidity this year shows that some of the liquidity unleashed by the world’s major central banks is reaching the shores of GCC.

So we can expect higher trading volumes this year. Moreover, oil prices are stable, which reduces the macro-economic risk. GCC indices are also expected to benefit from recent capital market reforms, the launch of new financial instruments, better corporate governance practices and disclosure as well as inclusion of their markets in global benchmarks like MSCI and FTSE Russell.

DFM’s quarterly results lay testimony to this fact. The exchange attracted 3,194 new investors and foreign investors now account for 51 per cent of trading value. The profit for first nine months rose by 26 per cent to Dh120.1 million while total revenue was Dh271 million, when compared with Dh241.6 million in the same period last year.

The launch of equity futures and the proposed listing of a new real estate investment trust is likely to further boost volume. For investors interested in riding the liquidity wave, the DFM is a good proxy.

Besides, they need not worry whether markets are going up or down. DFM, with a market capitalization of Dh6.696 billion yields 2.99 per cent.