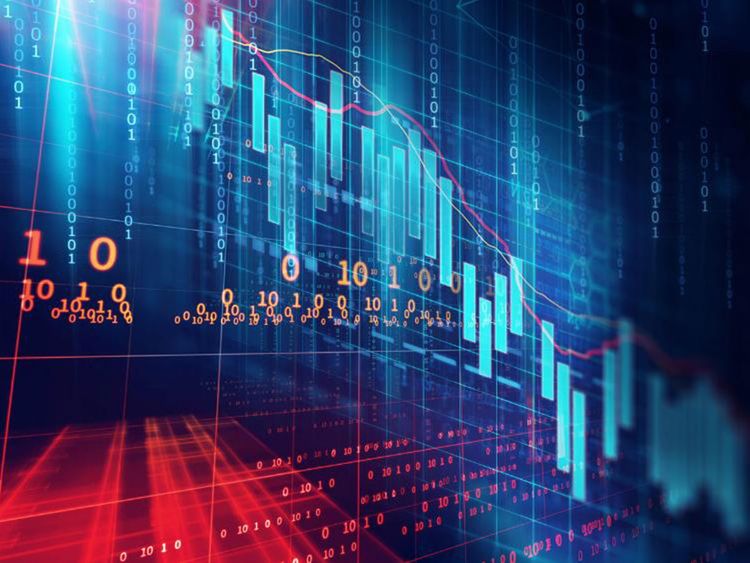 UAE companies posted excellent results for the third quarter of the year, reinforcing the notion that the country’s stocks are among of the best ‘re-opening’ plays in the world. Year-to-date, the DFM has risen by almost 31 per cent, while ADX had exceptional gains of 65 percent. And these numbers are among the best in the world.

UAE’s economy was impacted severely during the pandemic. So it’s not surprise that growth bounced back strongly when global economies reopened. What is brilliant is the significant jump in profits of listed companies, which is much more than the rise in revenue. This shows that companies have sharply reduced costs while improving productivity, which is great news for investors.

s of now, 89 of the 134 listed companies have announced their results, and their performance is nothing short of stellar. The aggregate revenue for the last quarter rose 29 per cent, while net profits jumped 76 per cent. Total revenue was almost Dh110 billion and profits were at Dh24 billion.

Banks saw an 8 per cent rise in revenue among major sectors while profits spiked 53 per cent. The sharp increase in banking sector profits was due to reduction in their staff costs and related administration expenditure. During the pandemic, banks shut down branches and invested in digital tech, which helped boost productivity. Emirates NBD, rhe largest bank by revenue, saw its profits soar by 61 per cent, while First Abu Dhabi Bank observed a 29 per cent and 54 per cent surge in revenue and profits, respectively.

In a sign of recovery, the real estate sector witnessed a 41 per cent and 219 per cent rise in revenue and profits, respectively. RAK Properties showed the most significant advancement in sales - of 178 per cent - while its earnings spiked 449 per cent. Emaar Properties, the most prominent company by revenue, saw a 65 percent rise in topline and 183 per cent surge on bottom-line. The outstanding performance of the sector leader bolsters the argument that real estate is on a recovery path.

Airline companies also saw a 109 per cent and 1,526 per cent jump in revenue and profit due to the normalization of travel. Air Arabia’s revenue rose 174 per cent, while Abu Dhabi Aviation witnessed a 46 per cent gain. Abu Dhabi Aviation, the largest commercial helicopter operator in the Middle East, benefits from a rise in oil price, since its largest customers are located at oil fields and other prominent installations in the UAE and other Arab states.

UAE companies are expected to continue their strong performance as Expo 2020 gives a solid boost. With vaccination rates progressing fast, travel and tourism will improve, giving a good boost to UAE companies’ top-line. The high oil price is another positive for UAE fundamentals.