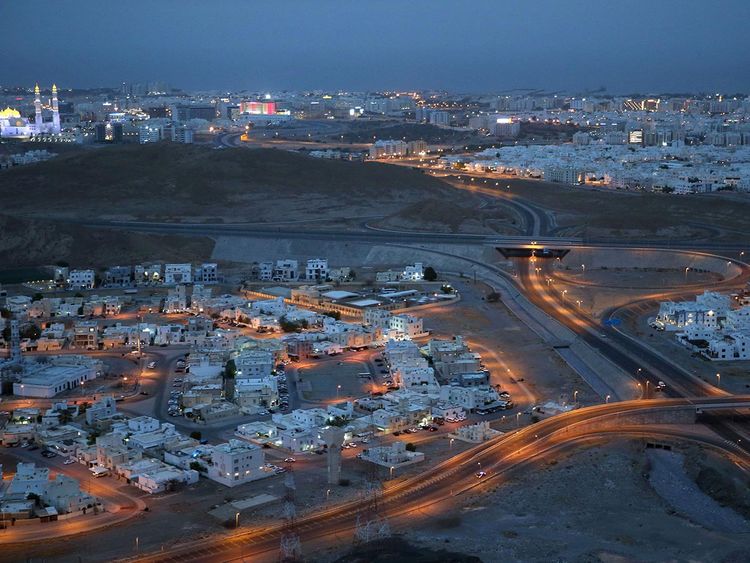 Dubai: The Muscat Stock Exchange’s (MSE) move to raise foreign ownership limits in joint stock companies to 100 per cent will be a catalyst for foreign capital inflows and participation of expatriates in the local stock market.

The reform move comes at a time when Oman is seeking private capital to raise growth levels and diversify away from oil-generated revenues. In addition, the MSE is actively pursuing the completion of technical requirements to access emerging markets.

“Enhanced liquidity in the market is going to attract investments and boost valuations, and the move will give easier access to companies seeking capital market funding,” said James Mathew, CEO and Managing Partner at UHY James Chartered Accountants.

Raising the percentage of foreign investment in public companies is one of the vital steps to include MSE in the global emerging market indices. “The move has increased the percentage of investments available to foreigners by 78 per cent,” Haitham bin Salem Al Salmi, the Oman bourse’s CEO was quoted as saying by CNBC Arabia.

Oman plans to list 35 state-owned companies in the next five years, with one or two firms from the oil sector making the cut this year. The influx of new listings will require demand that supports the supply.

Vijay Valecha, Chief Investment Officer at Century Financial, called Oman's decision a game-changer for the entire GCC. “There might not be a sudden jump in foreign investments into Oman in the near term due to the limited availability of large companies in the local market. The move signals Oman’s willingness to embrace foreign investment without any restrictions.”

Analysts say in the context of booming demand for IPOs in the other GCC countries, it was important for Oman to have conducive rules to attract investments to its capital markets. “There is a healthy competition among GCC countries in attracting capital from domestic and foreign investors,” said Krishnan Ramachandran, CEO of Barjeel Geojit Financial Services.

Oman has witnessed a slew of investment reforms in recent years largely driven by oil price volatility and the consequent fiscal constraints. The new capital market reforms on foreign ownership follows the Foreign Capital Investment Law (FCIL) that came to effect in January 2020. The FCIL significantly relaxed the rules on foreign investments and aligned foreign investors’ rights and incentives to those given to local investors. One of the biggest changes in the new FCIL was allowing 100 per cent foreign ownership in a number of sectors.

Removing the investment limits on foreign investors on capital markets is seen as a quantum leap over the previous reforms.

Greater investor participation in capital markets will add to the liquidity and the potential of the market to absorb larger number of equity sales that will warrant bigger catchment of investors. Although substantial gains in oil prices over the past one year have greatly eased Oman’s fiscal deficits and public debts that spiked during the COVID-19 crisis, policymakers see sustainable solution for funding various projects is through capital markets.

According to IMF forecasts, Oman’s fiscal deficit and debt are expected to decline sharply and likely to move a surplus this year. Oman clearly wants to use its current fiscal advantages to attract global investors.

“Oman is likely to list a spate of state-owned companies in the next few years and the new law will prompt international investors to think about Oman shares more seriously,” said Valecha. “Other GCC nations are likely to watch the Omani move with a lot of interest and they also might leapfrog into allowing 100 per cent foreign investment regime.”

Analysts say an active domestic capital market that has access to abundant foreign capital will ease external borrowing requirements and the pricing pressure on debt funding from international capital markets and bank markets. Excessive dependence on foreign debt in times of lower oil prices is risk that could significantly affect net foreign asset position and current account of the country and unwarranted speculation on the Omani rial.