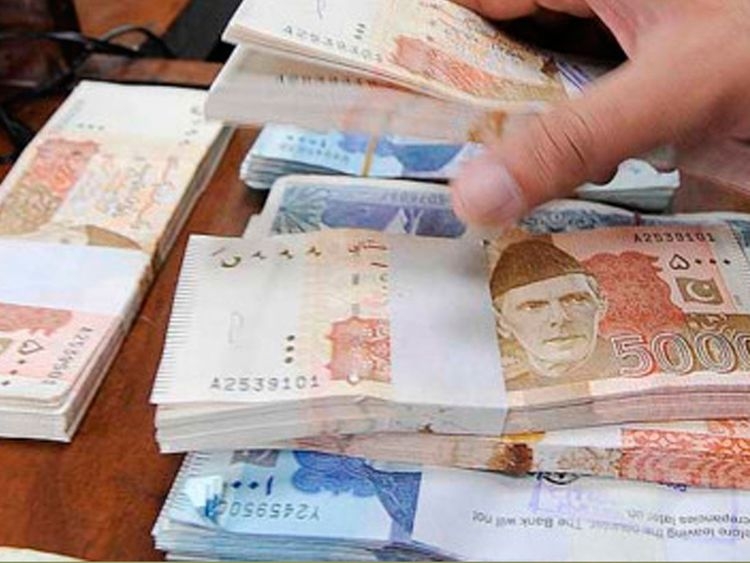 Dubai: Pakistani expatriates in the UAE are in for a big windfall when they remit money this week, as their home currency just plunged to its lowest level in years.

The Asian country’s rupee fell to a ten-year low of 39.48 per UAE dirham as of 12:35 pm on Thursday, according to the data from XE Corporation. That’s a significant drop from the exchange rates about ten years ago, with the Pakistani rupee hovering above 21 per UAE dirham in May 2009.

The record slump was recorded just four days after Pakistan and the International Monetary Fund (IMF) agreed on a $6 billion loan to bail the debt-ridden economy out.

According to Vijay Valecha of Century Financial the rupee’s decline has been trigged by concerns about the strict conditions of the IMF bailout package.

“Some of the conditions of IMF are free float of rupee and raising interest rate which has triggered fears in the forex market. If free float is implemented, the rupee could fall a further 15 to 20 per cent in a short duration,” Valecha told Gulf News.

“An interest rate hike can compound the woes by slowing down the economic activity and push the country to a recession. Also the $6 billion IMF bailout package might turn out to be insufficient, as requirement is estimated to be around $12 – $15 billion. Under these circumstances, Pakistani rupee could slide against the US Dollar to 42.80 in the next one month.”

Quoting its own data, Bloomberg reported that the rupee dropped 3.1 percent on Thursday to 146 per US dollar. The benchmark KSE-100 index of stocks also dipped by 1.4 percent.

Based on a basket of 13 currencies, the currency emerged as the worst performer in Asia so far.

A weak home currency is a boon for many expatriates in the UAE, particularly from Asian countries, as it increases their remittance power. The higher the UAE dirham or the US dollar trades against Asian currencies, the more money will land in the pockets of expatriates’ beneficiaries.