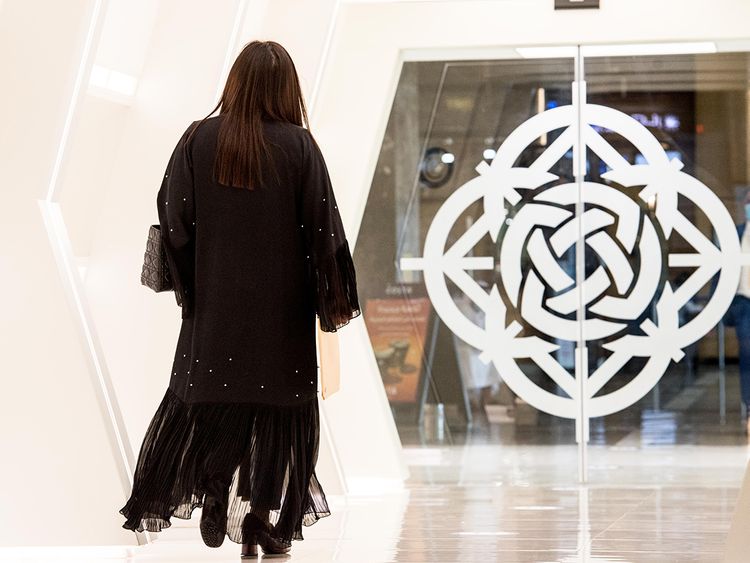 The last trading session of the week saw DFM closing lower by 1.06 per cent and ADX in the red by 0.41 per cent.

A report from Chestertons shows third quarter property sales rising by 50 per cent from the second quarter. This is not surprising as even in the US new home sales rose sharply due to record low mortgage rates and pent up demand. In fact, interest rates are likely to stay at record low levels and this could force investors to turn to alternate assets like real estate.

With a lot of real estate biggies listed in the UAE, investors have options to play around with. Some smaller entities might not remain under the radar of investors. RAK Properties with a market capitalization of Dh770 million is an interesting company and had seen a sales surge on the back of new launches.

It has been relatively immune from the slowdown as Ras Al Khaimah isn't plagued by oversupply compared to other emirates.

During the second quarter, revenues rose 119 per cent compared to the same period last year. Revenues of Dh93.70 million generated profits of 15.3 million, giving it a net margin of 16.3 per cent. Another measure, the TTM (Trailing Twelve Months) profit of the company is nearly Dh60 million and, at current prices, the company is trading at 12.8 times earnings.

The current dividend yield stands at nearly 10.39 per cent, while the stock fell by almost 12 per cent this year. It must be said the fall in price is pretty mild when compared to its peers, and this is a testimony to the fundamentals. The valuations are pretty cheap.

RAK Properties is targeting revenues of Dh300 million this year compared to the Dh221 million in 2019. The hospitality projects - such as the 350-key Intercontinental hotel and a 174-key Anantara Mina Arab - are scheduled to be completed in the fourth quarter of 2021. These will help generate recurring revenues.

It has commenced handing over the 144 apartments oatf Gateway Residence, part of its Dh10 billion Mina Al Arab development. The Julphar Residence project on Reem Island in Abu Dhabi, with 266 apartments, is expected to be completed by the end of this quarter. The company has also commenced plot sales for waterfront locations in Ras Al Khaimah.

The nearing of key projects gives RAK Properties a lot of revenue visibility and it’s shares are worth considering for investors who can withstand the vagaries of the sector. Also, the government has formulated policies that grant long-term visas to those who satisfy certain criteria.

RAK Properties can be a nice income generator for those willing to wait for the long-term.