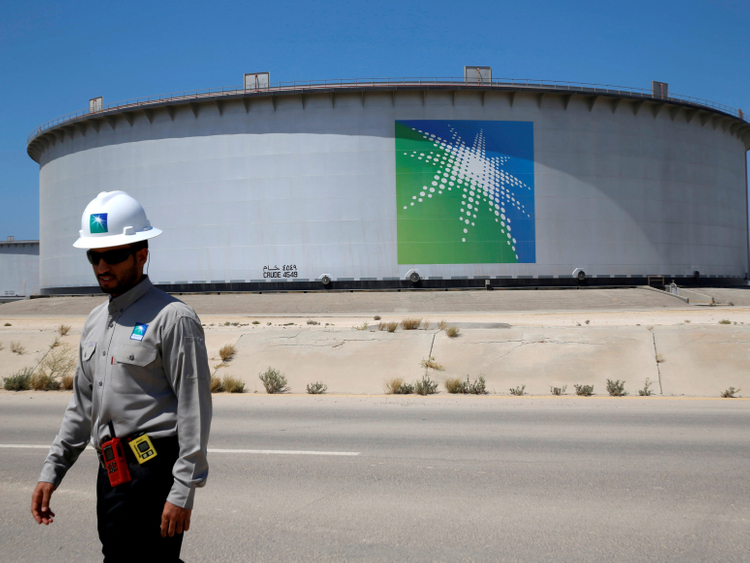 Dubai: Saudi Aramco’s mega share sale wrapped up on Wednesday and was met with more than enough regional demand, setting itself up for shares to be priced at the top end of its marketed range.

The state-owned oil titan, which is selling 1.5 per cent of its trillion-dollar stock in a deal that could raise up to $25.6 billion, has attracted over $60 billion in orders.

Institutional buyers — typically asset managers, insurers or pension funds — were allocated shares from November 17 until 1700 Saudi time on December 4. Over $50 billion in institutional orders came in, the advisers said, on top of retail bids worth $12.6 billion.

Analysts had earlier flagged that the initial public offering (IPO) would be oversubscribed, but not by a huge margin. The level of interest is relatively modest when compared to the listing of Saudi Arabia’s National Commercial Bank in 2014 when the retail portion was 23 times oversubscribed — although the uniquely-large Aramco listing will make it tougher to standardise the level of demand.

However, Aramco would eventually trade at a discount to other oil majors, with a valuation of $1.3 trillion, a recent Bernstein survey of 31 asset managers in North America, Europe and Asia showed. If the shares trade at the high end of the range it means that investors would be over-paying by around 35 per cent, the poll further indicated.

“While investors agree that Aramco has superior financial and franchise strength, weak corporate governance and limited earnings growth are reasons for the discount relative to peers,” said analysts at Bernstein. “While this does not mean the IPO will be a failure, it does mean that share gains will be highly dependent on oil price.”

Saudi Arabia will push for an extension of oil production cuts through mid-2020 at a producers’ summit this week in an effort to prop up oil prices, and, in turn, Saudi Aramco’s IPO share price, several media reported earlier this week. Opec is gathering in Vienna.

The final price for Aramco’s IPO and a decision from the Organization of the Petroleum Exporting Countries (Opec) on oil prices are both expected to come in on Thursday.