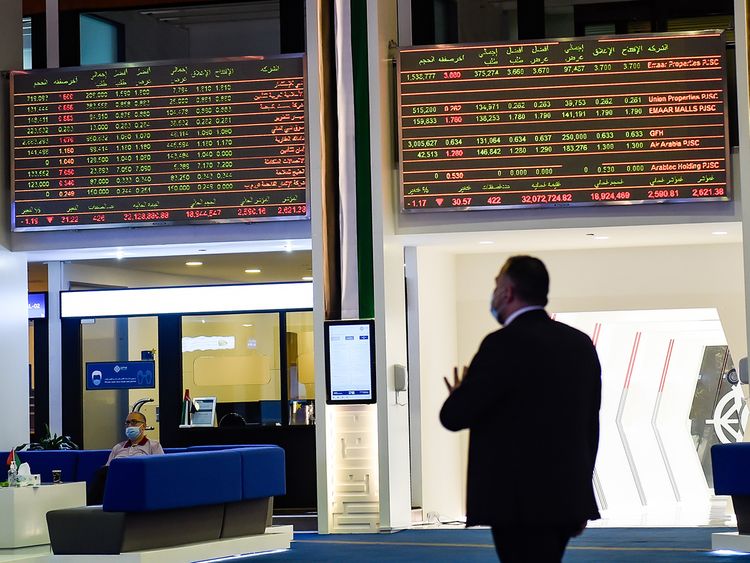 Let us take a look at the listed shares in the UAE banking sector. This year, Emirates NBD is the best performer with a gain of 31 per cent. First Abu Dhabi Bank also had a stellar gain of 25.58 per cent.

Of course, reports that First Abu Dhabi Bank's weighting in the MSCI Emerging Markets index could increase helped the shares to rally. Among listed banks, the others to have done well this year are Abu Dhabi Islamic Bank (20.64 per cent), Abu Dhabi Commercial Bank (9.35 per cent), and Sharjah Islamic Bank (6.82 per cent).

Sixteen listed banks announced their earnings reports for the first quarter, and going through their numbers will help us determine which stocks will perform well going forward. Most UAE banks have seen a rise in revenues and net profit on a quarter-over-quarter basis, while experiencing a yearly decline.

Apart from the economic circumstances, an additional factor is the sharp fall in benchmark interest rates compared to last year. With the number of coronavirus cases peaking in many countries and vaccination rates rising globally, economic activity should rebound in the second-half of the year.

This recovery bodes well for banking stocks as the level of non-performing loans will fall, and demand for loans will increase.

On a year-on-year basis, the only listed UAE bank that reported a rise in revenue was Sharjah Islamic Bank, which grew its revenues by 4 per cent in Q1-2021. The bank raised its net profit by 7 per cent year-on-year and a whopping 213 per cent on a quarter-on-quarter basis.

Investors looking for a good bounce can add Sharjah Islamic Bank shares to their portfolio. The Dh4.31 billion bank with a dividend yield of 5.71 per cent is the only one that had a rise in revenues and net profits yearly.

It has underperformed its peers, with shares rallying only 6.82 per cent, and should be an attractive choice for investors.