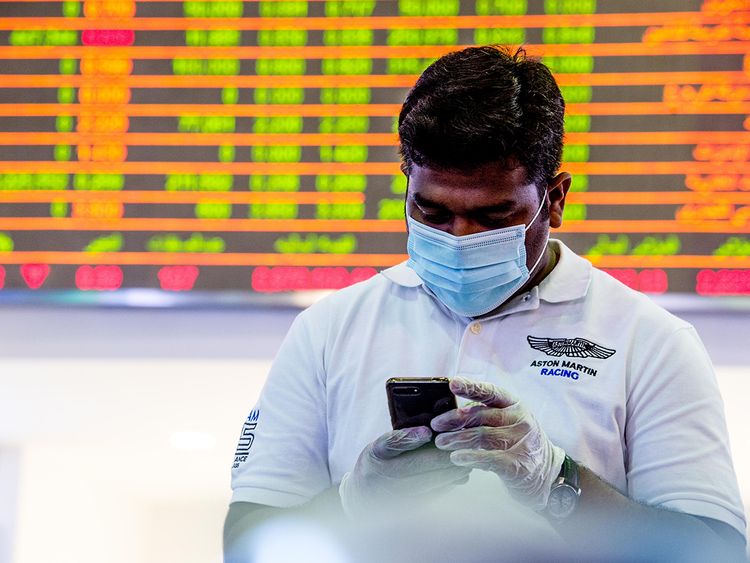 The M&A space is getting active again. The music streaming service Anghami is familiar to music buffs. With 70 million users, it is a leading player in the Middle East and Northern Africa. The music streaming market in the Middle East and Africa is expected to achieve a CAGR of over 21 per cent between 2020-27 (compared with 17.8 per cent for global CAGR).

What's interesting for investors is that the latest funding round was led by Shuaa Capital.

With a Dh1.75 billion market cap and $13.6 billion as assets under management, this is just a stroll in the investment park. It is divesting non-core activities and is now a lean fighting machine. As a part of its restructuring, it sold its securities and market-making businesses for Dh100 million last year.

Shuaa, which identified Dh403 million worth of non-core assets in July 2019, has reduced it by 39% to Dh245 million. By the third quarter of 2021, it hopes to dispose all non-core assets. The core divisions are asset management and investment banking.

Following its merger with ADFG (Abu Dhabi Financial Group), a lot of cost synergies were achieved. As against the targetted cost saving of Dh55 million, Shuaa Capital has already touched Dh30 million. It's operating income has risen to Dh226 million in the first nine months of 2020 compared to Dh120 million in in 2019.

In the third quarter, Shuaa posted a 5 per cent growth in AUM to $13.6 billion. It is now going deeper with the launch of Shuaa Financing Opportunities Fund, Sharia-compliant funds and new bond issues to boost capital. The Sharia products are the first such funds within an ICC (Incorporated Cell Companies) umbrella to launch on Abu Dhabi Global Market (ADGM). (ICC allows fund managers to legally segregate each cell's assets and liabilities whilst operating under common management.

A rise in oil prices and economic rebound should enable Shuaa to post strong revenue growth this year. In particular, carried interest recognition should rise significantly as asset prices rally. (Carried interest is a share of profits that the general partners of private equity and hedge funds receive once the fund's returns meet a certain threshold.

Another positive is the CEO Jassim Alseddiqi's 27.55 per cent stake in the company, which aligns management and shareholder interests. Shua shares should get a nice bump this year.