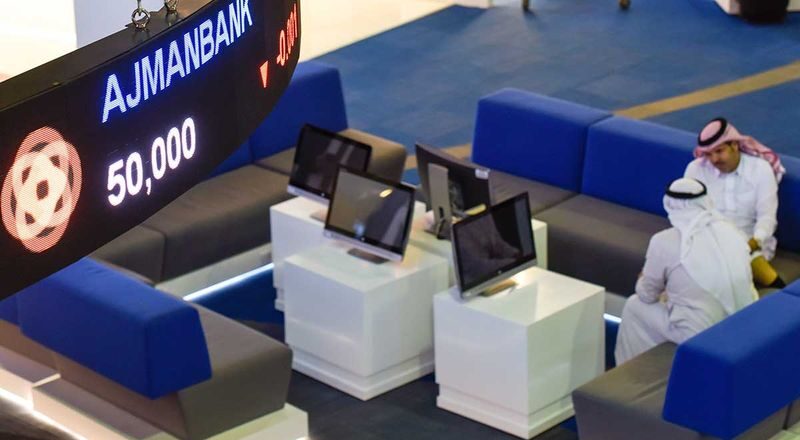 Arabtec continued its stellar performance with a further 14 percent increase, while shares of Abu Dhabi giant Taqa rose 11.50 percent. There were also gains for DXB Entertainments, which rose 6.66 percent, and DFM Exchange, which rose 2.08 percent.

The prospect of Taqa expanding its stock base, attracting a new class of investors, has supported the rally.

Among other things, Salama has received regulatory approval to increase the limit on foreign holdings (FOL) from 25 percent to 49, while DFM Exchange reported a great earnings report for the second quarter with a 20 percent year—on-year increase in profits.

One to watch out for?

DFM Exchange stocks are an interesting game given global liquidity that has not been leased by the US Federal Reserve and other major central banks. In fact, trading volumes on DFM have mirrored this liquidity. Trading volumes on the DFM main exchange rose sharply in the early stages of the decade following the launch of the Fed’s QE program, peaking at 115 billion Dh in 2014.

After that, the Fed’s rejuvenation reduced global liquidity, and DFM trading volume fell sharply to 30.7 billion Dh in 2019.

Now the situation has reversed, as the Fed and ecb push a lot of liquidity into the system. The Federal Reserve has expanded its balance sheet to nearly ‘7 trillion from USD 4 trillion at the beginning of the year. As a result, the dFM stock market’s trading volume has risen sharply from Dh 2.29 billion in February to Dh 6.74 billion in June.

In the charts, DFM and ADX trade above their 50- and 100-day moving averages and maintain their bullish stance.