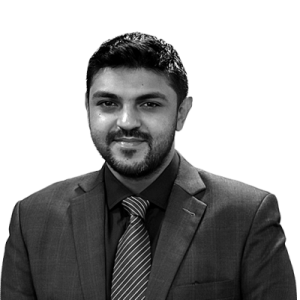 Business leaders across the UAE spoke about the expected impact of the opening of 13 sectors to 100 per cent foreign ownership.

Vijay Valecha, Chief Investment Officer, Century Financial, said: “At a very holistic level, this law along with previously enacted laws like Bankruptcy & Commercial companies’ law are bound to further enhance the overall growth scenario of the UAE economy. New investors will not feel constrained to invest only in free zones but also in main onshore set-ups with key hubs remaining in the mainland market sites.”

Paras Shahdadpuri, Chairman, Nikai Group of Companies said Tuesday’s “cabinet decision is a path breaking Initiative by the UAE Government. This initiative is extremely well time, given the challenging business and economic environment prevailing in the region.”

He said increased foreign ownership has been a long-standing demand of the business community “who strongly felt that when they have invested 100 per cent foreign equity and manage the entire business, they still need to follow the rule of 51:49 ownership.”

He said yesterday’s announcement would “open up the floodgates of FDI.”

Philip O’Riordan, Partner and Head of Corporate — Middle East, Clyde & Co, said the announcement “will stimulate growth and boost FDI inflows into the country. However, some details are yet to be announced like the full list of economic activities as well as the date of implementation. Overall, this is a good news and a game changer for the economy.”

“This is a truly good decision in taking forward and making the UAE economy a stronger and resilient one alongwith many other positive policies which are currently being implemented in the economy like residency, government fee reduction, govt epolicy, etc.,” said Shailesh Dash, Entrepreneur and Financier.