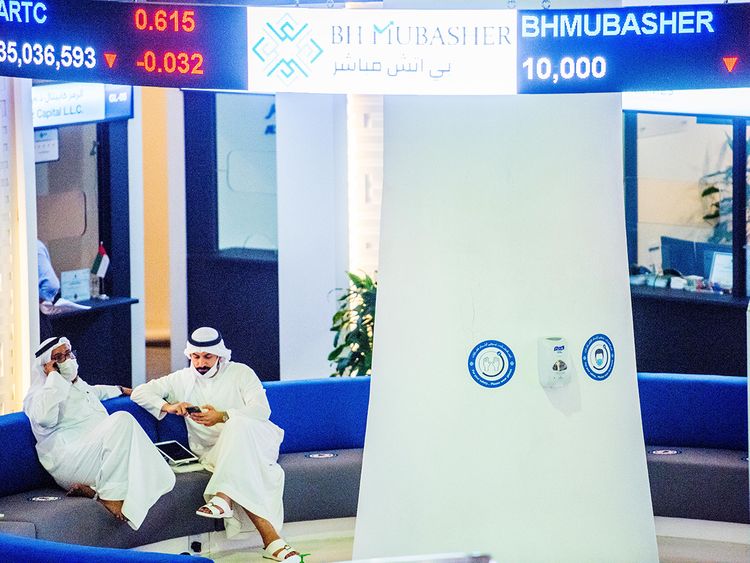 Dubai: The DFM gained 0.93 per cent in closing the week, while ADX ended in the red by 0.18 per cent. With concerns mounting about a second wave of the pandemic sweeping the world, markets are now in a tizzy.

Investors are worried stiff because it will be months before vaccines will be available to the general public. And all this means possible disruption of economic activity. At this point of time, let us take a look at the individual performance of 122 listed stocks in the UAE equity market.

This will help investors in planning for the road ahead. In the year-to-date, only 41 companies have delivered positive returns among all the listed entities. The five best performing stocks year-to-date are International Holdings Co. (IHC), which rallied 506 per cent, Gulfa Mineral Water by 181 per cent, Abu Dhabi National Energy Co. (Taqa) by 165 per cent, Dubai Islamic Insurance Co by 154 per cent and Dar Al Takaful gained 100 per cent.

Among them, IHC rallied on account of strategic acquisitions, and the market capitalization currently stands at Dh68.77 billion. Industrials accounted for 66 per cent and animal feeds contributed 24 per cent. The stock is also supported by hopes of an inclusion in the Emerging Market Indices. Taqa has performed consistently well this year on account of its merger with AD Power.

The worst performers this year are Emirates REIT, which has fallen 61 per cent, Arabtec by 53 per cent, Invest Bank by 52 per cent, National Investor by 38 per cent, and Emaar Development declined 36 per cent. Real estate is plagued by oversupply worries and this is a big factor in the decline.

Of course, it cannot be anyone’s argument that just because a stock has fallen, it has value. Many of them drop because of structural issues in their respective industries or due to unviability of their business models.

So investors are advised against such such conclusions. In stock market, Experienced investors say; “Never catch a falling knife”.

As expected, safe havens like utilities and healthcare were in demand this year. Tabreed rallied 15 per cent while Gulf Medical Projects was up 50 per cent. Julphar is also one interesting company. Other notable performers were ADNOC Distribution, rising 15 per cent, and Aramex, up 12 per cent.

The performance of the various UAE companies does offer a template in how we should approach different securities during a crisis.