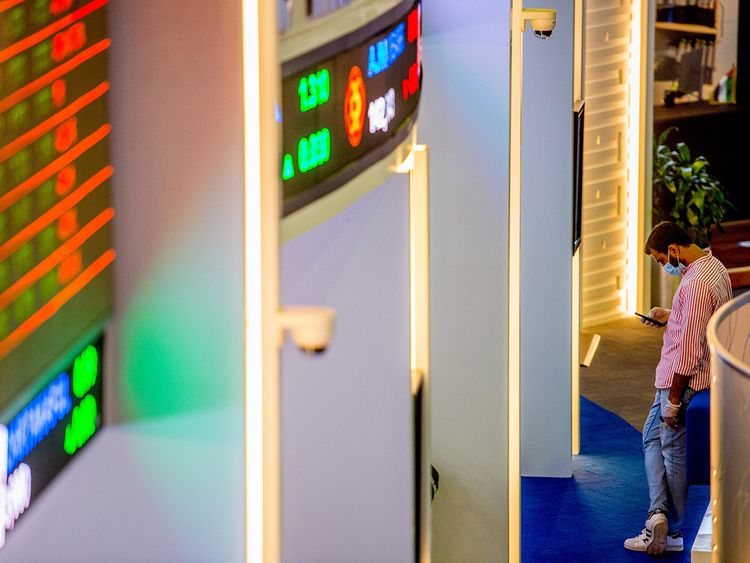 The National Takaful Company (Watania) is a prominent player in Islamic insurance, focussed on personal and commercial insurance business lines. With a Dh145 million market capitalization and a dividend yield of 7.81 per cent, it has grown consistently. Revenues jumped from a paltry Dh4.8 million in 2013 to Dh115.3 million in 2020, which is indeed quite spectacular.

Even during the pandemic, Watania's sales grew nearly 38 per cent from Dh83.6 million the previous year, while net profit spiked from Dh13.1 million to Dh18.4 million. Of the 2020 revenues of Dh115.3 million, net takaful income rose to Dh91.14 million last year from Dh69.4 million.

Moreover, the company is paying dividends for the past three years. The dividend, which was Dh 0.50 per share in 2019, rose to Dh 0.75 per share. The ordinary general meeting approved a cash dividend distribution equivalent to 7.5 per cent of its share capital, which aggregates to Dh11.25 million.

Rising dividends are a sign of shareholder-friendly management. Also, the company has adopted IFRS 9 to align provisioning policy according to best market practices. This move shows increased corporate governance standards.

Provision for doubtful debt saw an increase from Dh0.7 million to Dh1.6 million. Given the historical recovery standards, the provisioning amount is manageable. The net loss ratio improved to 55.6 per cent from 61.1 per cent. The expense ratio stood at 20.5 per cent, from 18.8 per cent.

The combined operating ratio showed a significant improvement and came down to 92.6 per cent as compared to 96.3 per cent in FY19. The Return on equity for the year stood at 19.7 per cent. Thus 2021 augurs well for the company as the UAE economy returns to positive growth...