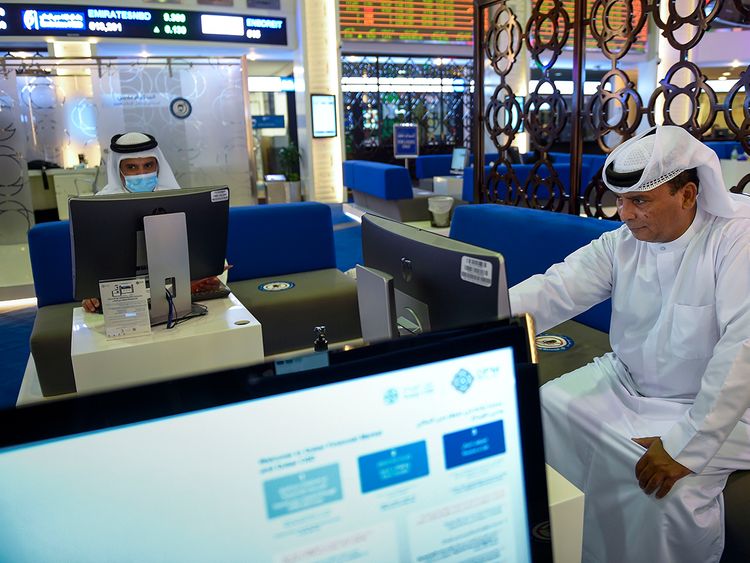 In the view of tumultuous corporate climate in the UAE, investors should make more of an effort to scrutinize the financials. Let us make an effort to understand how listed companies have performed in the face of the pandemic.

An analysis of selling, general and administrative (SG&A) expenditure gives some revealing information about the approach of companies in different sectors to COVID-19 after it became a full-blown pandemic in the second quarter. These operating expenses that include the sum of all direct and indirect selling expenses as well as general and administrative expenses (G&A) of a company.

We selected 68 listed companies where information was available. Firms like International Holdings Company, Emirates NBD, Dubai Islamic Bank and Abu Dhabi National Energy Company were avoided since they had done acquisitions in the aforementioned period, which makes a proper comparison impossible.

The study will help us find out which companies and sectors were most successful in cost control. The total revenue of companies in the list declined to Dh33.28 billion from Dh41.38 billion from a year ago. Air Arabia reduced its SG&A the most, by 55 per cent from Dh89.59 million in second quarter of 2019 to Dh39..81 million this year.

This is not surprising as airlines were grounded - but it is still noteworthy that Air Arabia reacted quickly to cut down on costs rapidly.

UAE's banking sector reduced their costs by 10.90 per cent when compared to a revenue decline of more than 21 per cent. This shows a lot of costs were fixed in nature. Nevertheless, reports suggest that banks are closing some branches permanently and are focusing more on technology.

Among the major banks, CBD reduced SG&A by 17 per cent, Ajman Bank (15 per cent), ADCB (13 per cent) and FAB slashed costs by 11 per cent. Mashreq Bank seemed to be the most reluctant one, while revenues declined by 15 per cent, it reduced costs by only 6 per cent.

Among real estate companies, Damac Properties revenues rose 17 per cent while costs reduced by 44 per cent. RAK Properties saw revenues up 119 per cent compared to an SG&A rise of just 12 per cent.

Matters are not that bleak as there were UAE companies that delivered revenue growth and cost reduction or came up with a cost increase less than the revenue growth. These are the companies that were the most efficient in the pandemic - Aramex, Damac, National Marine Dredging Company, Waha Capital, Tabreed, Shuaa Capital, Gulf Pharmaceuticals (Julphar), and Islamic Arab Insurance Company (Salama), among others.

Aramex delivered a year-on-year sales growth of 4.16 per cent in the second quarter while reducing SG&A costs by 9 per cent. National Marine Dredging revenues rose by 29.62 per cent, but costs were down by 36 per cent. Gulf Pharmaceuticals had a substantial annual revenue growth of 90 per cent, while costs rose only 1.5 per cent, with growth being supported by removal of export restrictions and COVID-19 related demand.