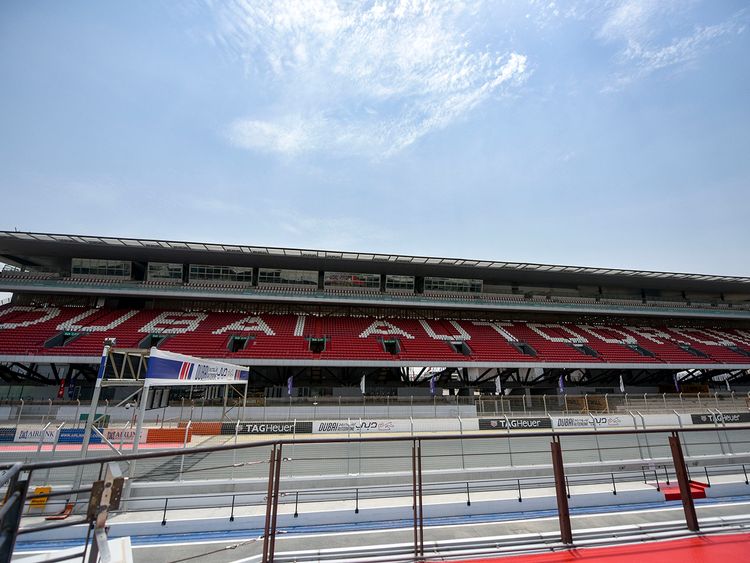 Dubai: Here’s an alert for UAE stock market investors – do not get swayed by what you hear or read on social media about the listed companies they have invested in.

Two DFM-listed companies have issued such warnings in the last few days. And both have said they will consider legal actions against anyone publishing ‘misleading information’ about the company, the board members or employees.

Union Properties on Sunday issued such a statement, while earlier Gulfa General Investment Co. did the same after the shares came under investor spotlight following certain talk that showed up in social media space.

According to Vijay Valecha, Chief Investment Officer at Century Financial, said: “In search of quick info, investors rely on social media platforms where the information is wildly circulated without knowing the authenticity of it. They then make investment decisions solely on a few trending posts. “Speculators often misuse the naivety of retail traders to manipulate these platforms for their own gains. As an investor, it is your responsibility to take any info with a grain of salt and verify the source of data by validating whether it is present on the company website's news section, or whether the management has disclosed these specifics to base your investing decisions.”

Union Properties’ stock has been through some intense volatility in these last 48 hours. On Monday morning, the stock was down nearly 1 per cent after news emerged of a federal investigation. But by afternoon, the developer’s stock had effected a smart improvement, eventually closing 2.34 per cent up to Dh0.26 and just off the 52-week low of Dh0.23.

Investors might have been assured by Union Properties’ statement, which tackled directly some of the speculation that has been going on about some recent decisions. In particular, some of the asset disposals the Board of Directors decided to go ahead with last year.

On Sunday, UP called on shareholders “not to be deceived by news on social media or electronic forums regarding the company’s news, its financial situation, rumors of its bankruptcy and business cessation, or any other such rumors. The company confirms that it will take legal measures against anyone who publishes misleading information about the company, its board members or its employees, in accordance with the provisions of the law.”

Gulfa General Investment Co – formerly Gulfa Mineral Water and Processing Industries – has been subject to much speculation. The change of name as well as the strategic priorities of the company, which was done after a June decision, had much to do with it.

In last week’s statement, the Board of Directors took on the social media chatter head on: “With reference to what is circulated on one of the websites and social media, regarding the activities of Gulfa General Investments, its investment portfolio and the formation of its board of directors, the company would like to assure all shareholders and valued investors that the current board was elected by the general assembly on 30th December 2018.

And then, the Gulfa statement took on those who might be behind the social media speculations – “The company calls upon all shareholders and valued investors to obtain information about the company from official sources and not to be deceived by news on social media…”.