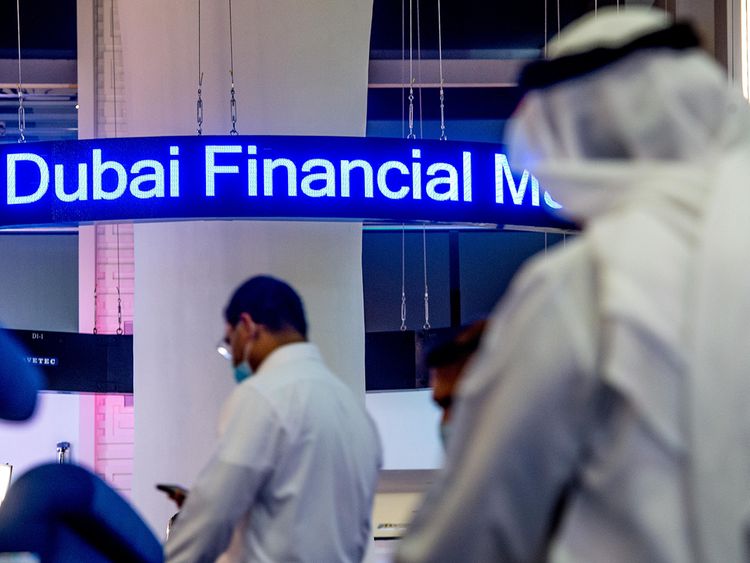 Emaar Properties recent announcement of a temporary stoppage to new construction should be positive for the entire UAE real estate sector. This could gradually improve the pricing scenario as supply is curbed and thereby make the sector more attractive for investors.

The Dubai Land Department numbers show transactions of villas and townhouses is on the mend. In Abu Dhabi, Aldar's residential community 'Noya' on Yas Island was sold out in four hours. Of the Dh1 billion in sales, almost 40 per cent was sold to non-UAE nationals.

Nonetheless, let us take a look at how the big listed companies have performed so far. Their aggregate sales in the first nine months of this year fell by 27 per cent to Dh29.24 billion from Dh39.92 billion in 2019. Apart from COVID-19, these companies were also hampered by oversupply, which led to a price decline.

Curbs are a positive

The Emaar announcement is however expected to give a leg up to listed UAE companies, and they have already reacted positively. In December, Damac Properties rallied 23.73 per cent, Emaar Properties by 14.15 per cent and Esharq gained 13.61 per cent.

As of December 9, foreign ownership in Emaar Properties was 35.51 per cent, Aldar's was at 26.5 per cent, and Damac had 33.82 per cent. The increased interest could be due to record low-interest rates, a weak dollar as well as prospects of a recovery in UAE real estate values.

The big question among investors might be as to which which listed company will benefit the most from Emaar's decision to halt construction. Data for the first nine months of the year suggest Damac revenue grew by 32 per cent, Aldar sales rose 17 per cent, while RAK Properties suffered a modest decline of 10 per cent.

Strictly going by numbers, Damac, Aldar and RAK Properties which performed well this year, might be most suited for investors in 2021.