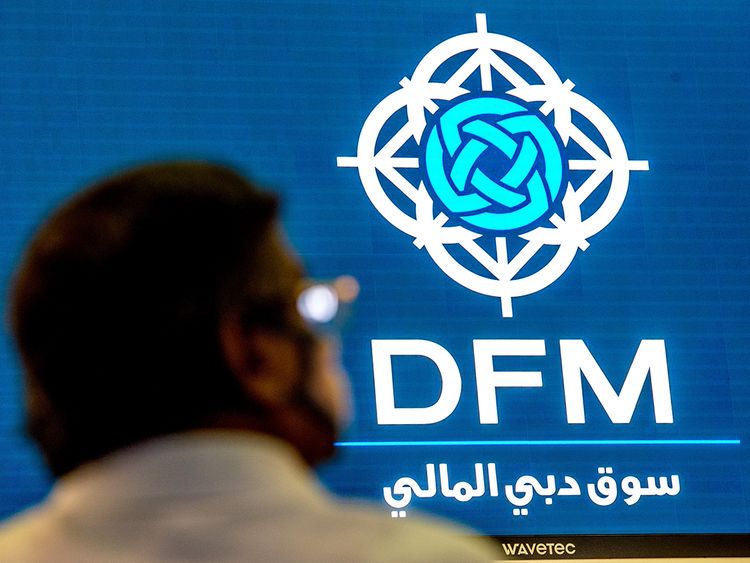 Bahrain’s financial behemoth, GFH, could be an interesting asset management play in the coming year. Its shares had underperformed over the past many years, but rallied 20 per cent this month. The sudden uptick seem to be on the back of a host of recent deals.

GFH has invested in pre-IPO stage, tech companies such as Snowflake, UiPath, DoorDash, DataRobot, Samsara, BYJU’s and Outreach. The investments are held through a $270 million collective investment vehicle in which GFH has a minority stake.

Along with strategic partners, it completed the acquisition of AMA International University-Bahrain (AMAIUB) in a $100 million transaction. Last month, there was the acquisition of Athena Private School for Special Education, and with these transactions, GFH’s regional education portfolio stands at $250 million.

GFH has been quite a prolific player in the GCC asset management space, with total assets estimated at $6.16 billion as of September 30. Nevertheless, GFH share price has been languishing for more than a decade.

After the spectacular fall from the all-time high of Dh105.42 in June 2008, GFH shares could never recapture that glory. The next shock came in the form of an oil price crash in the middle of this decade, and then from a five year high of Dh2.63 in March 2017 to 0.608 fils currently.

The big question now is whether the recent price gain will be another false dawn.

Revenues might not be the best indicator for analyzing an asset management company. The book value of equity might give us a better perspective than aggregate revenues. Book value, which is total assets minus intangible assets and liabilities, of GFH has grown from Dh427 million in 2010 to Dh3.21 billion.

Despite the many hiccups in between, GFH has grown in aggregate size. In fact, its total assets have risen to Dh22.633 billion from Dh3,74 billion in 2010. A remarkable performance indeed…

The quality of GFH’s income stream has also improved a lot. Commission and fees, which was 10.9 per cent of aggregate revenue in 2012, has grown to 47.3 per cent. In absolute terms, the commission and income earned, which was Dh29 million at the beginning of the decade, have grown to almost Dh408 million in 2019.

This is spectacular and shows that GFH has been able to do more deals and investment banking transactions. The advantage of higher fee-based income is that margins are higher, and the investment risk also is not there.

GFH financials will also be boosted by the return to profit of Khaleeji Commercial Bank, it's subsidiary. Additionally, economists estimate that the global economy will be near pre-pandemic level by the second half of 2020.

GFH, with a market capitalization of Dh2.23 billion, are trading below book value and yields 5.37 per cent. And it looks like good value given the expected rebound in GCC as well as the global economy.