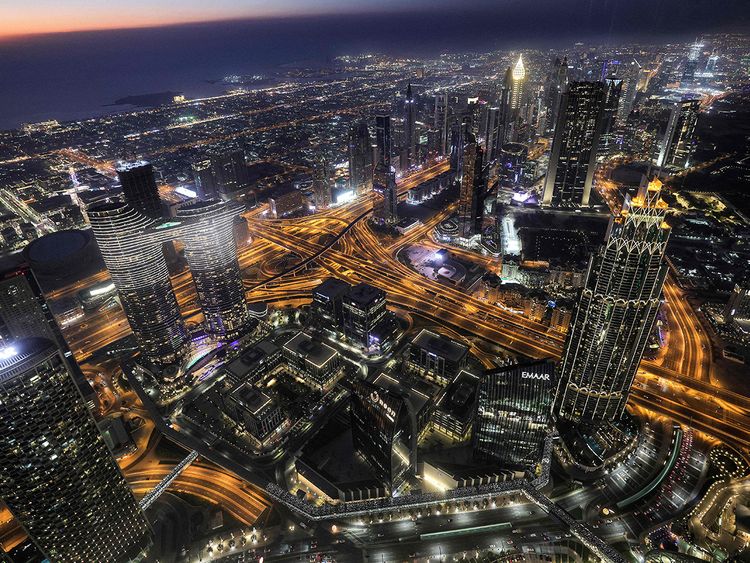 The UAE's listed property companies are back in the spotlight.

Damac going private is the big news and, at this point, it is worth taking a look at the company and the UAE real estate sector. At Dh1.3 per share, the deal doesn't seem fair. Damac will be taken private at a valuation of Dh7.86 billion, but after considering the cash, the effective price becomes Dh5.80 billion. And at that price, it is incredibly cheap, and the promoter gets a great deal for this marquee asset.

A great deal for the promoter doesn't mean a good value for others. So it remains to be seen if other investors will agree. It cannot be faulted if long-term investors think that they are short-changed.

Those investors who held through the worst of the real estate slump have to put up with a relative cheap offer, just when the sector and global economy are beginning to look up. So what other factors could have prompted Damac management to take it private?

The share price has lagged peers this year, and this might have frustrated the promoters. But markets also cannot be faulted since, in the first quarter, Damac posted a 48 per cent decline in revenue year-on-year and a 37 per cent fall in profit. Not surprising that Damac shares declined 1.54 per cent year-to-date.

Winning on both counts

Dubai property market seems to be showing signs of a turnaround, and investors have rewarded Emaar Properties shares with a 15 per cent rise this year. Moreover, the merger with Emaar Malls is a positive credit development as Emaar Malls will benefit from the normalization of the economy.

Following the US Fed move, the UAE Central Bank has raised the Overnight Deposit Facility base rate by five basis points. Due to the dollar-dirham currency peg, the base rate is anchored to the Fed's IOER (Interest on Excess Reserves).

The Fed had raised the interest it pays on excess reserves (IOER) to 0.15 per cent from 0.1 per cent. The massive liquidity of cash in the short-term money markets has given rise to a scenario where many money market funds were finding it tough to provide positive yields.

The hike will ensure that yields are positive and stays above zero.

The new base rate set by the CBUAE also is 15 basis points. The move will boost the profitability of listed UAE banks as interest income received from money parked with ODF will rise. A rising interest rate scenario is bullish for banks.

Globally, the enormous amount of liquidity pumped into the system has pushed interest rates to near-record lows, buoying risk assets. The vaccination rates are gaining at a breakneck pace, which should help economies normalize by the end of the year. The UAE will be a primary beneficiary.

The real estate sector could see a strong rebound. So Damac is not the only game in the town. Along with Emaar Properties, RAK Properties and Aldar should be on the watchlist of investors looking to play the UAE real estate.