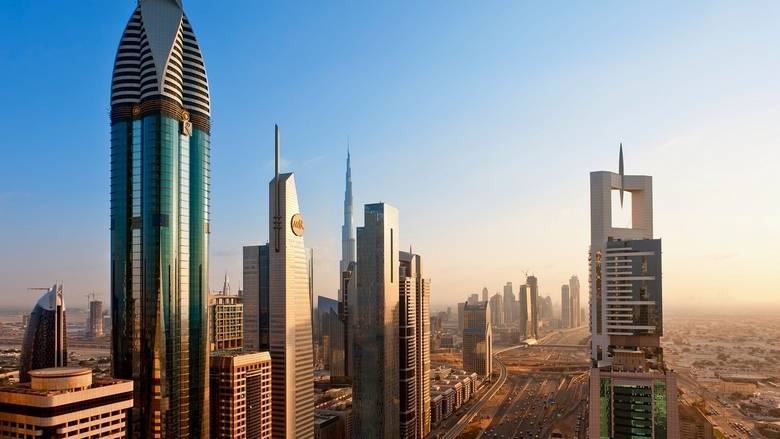 UAE and GCC companies will report a significant drop in their second-quarter earnings due to higher provisions and lower revenues in the wake of the Covid-19 crisis, according to experts.

Market insiders and analysts anticipate that hospitality, retail, real estate, construction, banking and commodity-based companies will report up to 50 per cent decline in their second-quarter profits amid worldwide economic slowdown after the coronavirus outbreak earlier this year. They fear worst performance in certain sectors such as financials, real estate, travel and tourism and hope that telecom and consumer staple firms are likely to see less impact of Covid-19 on their earnings.

"The corporate sector will see a bigger decline in second-quarter profit compared to the previous quarter, both in the GCC and the UAE. We estimate a 56 per cent decline in profits for the listed companies in the UAE and a 45 per cent drop in the GCC on a year-on-year basis," said MR Raghu, managing director of Marmore Mena Intelligence.

He said the presence of a high number of real estate and construction-based companies in the UAE, which are among the worst affected, contributes to the higher profit erosion in the UAE compared to the GCC.

On Tuesday, Etisalat Group posted three per cent year-on-year rise in consolidated net profits for first half of 2020 to Dh4.6 billion as its subscriber base reached 146 million as at June 30.

Iyad Abu Hweij, managing director at Allied Investment Partners, said most of the listed companies in the UAE and region are expected to announce a major drop in quarterly earnings.

"Earnings for banking, transportation and logistics, oil and gas, real estate and hospitality sector are expected to be negatively affected during second quarter of 2020. Most consumer driven sectors are also likely to witness a decline in income due to lower footfalls and tightening margins. Consumer staples and telecom sector companies may witness a lesser impact on earnings compared to other sectors," added Abu Hweij.

The corporate earnings outlook is likely to witness an improvement from third quarter of 2020 onwards with the ease in restrictions and resumption of economic activity across the GCC, with the recovery being led by consumer staples, education and healthcare sectors, he added.

Raghu noted that companies operating in hospitality and retail segments are expected to witness the heaviest impact on profitability in April-June 2020 quarter on the back of reduced footfall and air travel restrictions placed in GCC states due to the spread of Covid-19 in the early part of second quarter. Banks are expected to have a severe short-term impact on profits as interest rates cut and stress on lending portfolio recoverability increases.

Vijay Valecha, chief investment officer of Century Financial, said listed firms in UAE are likely to post a decline of at least 60 per cent in their second-quarter profit due to impact of coronavirus and lockdowns. "The fall in profits is hardly surprising as the severe lockdown across the globe meant that GCC companies were severely impacted," added Valecha