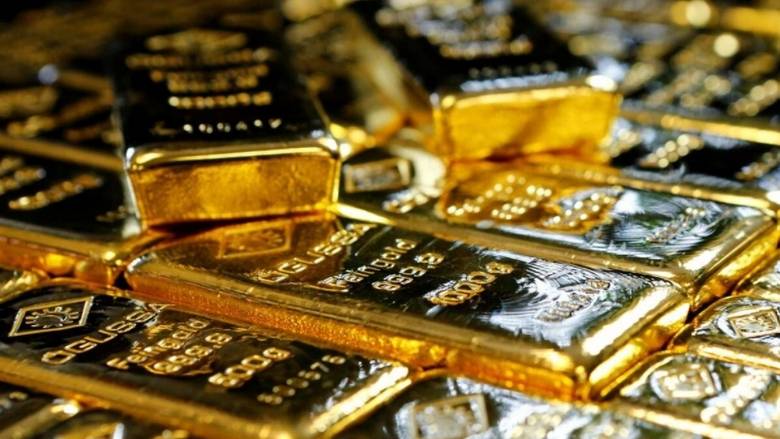 Last week, gold rose to $1,800, but a confluence of 100 and 200-day moving average at that level acted as a strong resistance. The decline in yellow metal came about as the risk sentiments improved following a decrease in the producer price index (PPI), which eased inflation fears.

“There are also expectations that supply-side bottlenecks will ease following the decision of some US ports to work 24 hours a day for three months. Vietnam, a key cog in the global supply chain, is also normalising. Automobile major Toyota has ramped up production, and Hyundai's US chief has stated that the worst of chip shortage is behind us.

This suggests that tight supply chain conditions are easing and removed the fear of stagflation in the market, which reduced the metal's safe-haven appeal,” said Vijay Valecha, chief investment officer at Century Financial.

On the investor front, he said they continue to exit from gold exchange-traded funds(ETFs).

Thomas Westwater, an analyst at DailyFX, said high-impact economic events will likely be key to the outlook.

“With that in mind, this week will bring Chinese third-quarter GDP, with analysts expecting a 5.2 per cent figure to cross the wires, according to a Bloomberg survey. A better-than-expected print may reinvigorate bullish bets over the global economic recovery. That could drag gold prices lower,” he added.