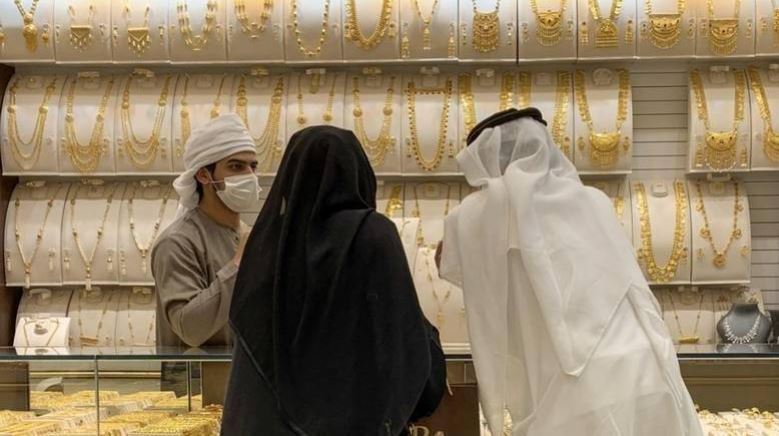 US consumer prices rose solidly in May, leading to the biggest annual increase in nearly 13 years as a reopening economy boosted demand for travel-related services. The US consumer price index (CPI) increased 0.6 per cent last month after surging 0.8 per cent in April, which was the largest gain since June 2009.

Vijay Valecha, chief investment officer at Century Financial, said gold saw mixed sessions last week with the CPI data coming in much worse than expected and the European Central Bank having no change in policy.

“Gold is viewed as a hedge against inflation and since inflation numbers across the globe are coming much higher than expected, the yellow metal has good upside in the coming months,” he said.

In the UAE, 24K gold prices have dropped to Dh227.5 and have a major support at Dh224 and should see a bounce from those levels in the coming week, added Valecha.