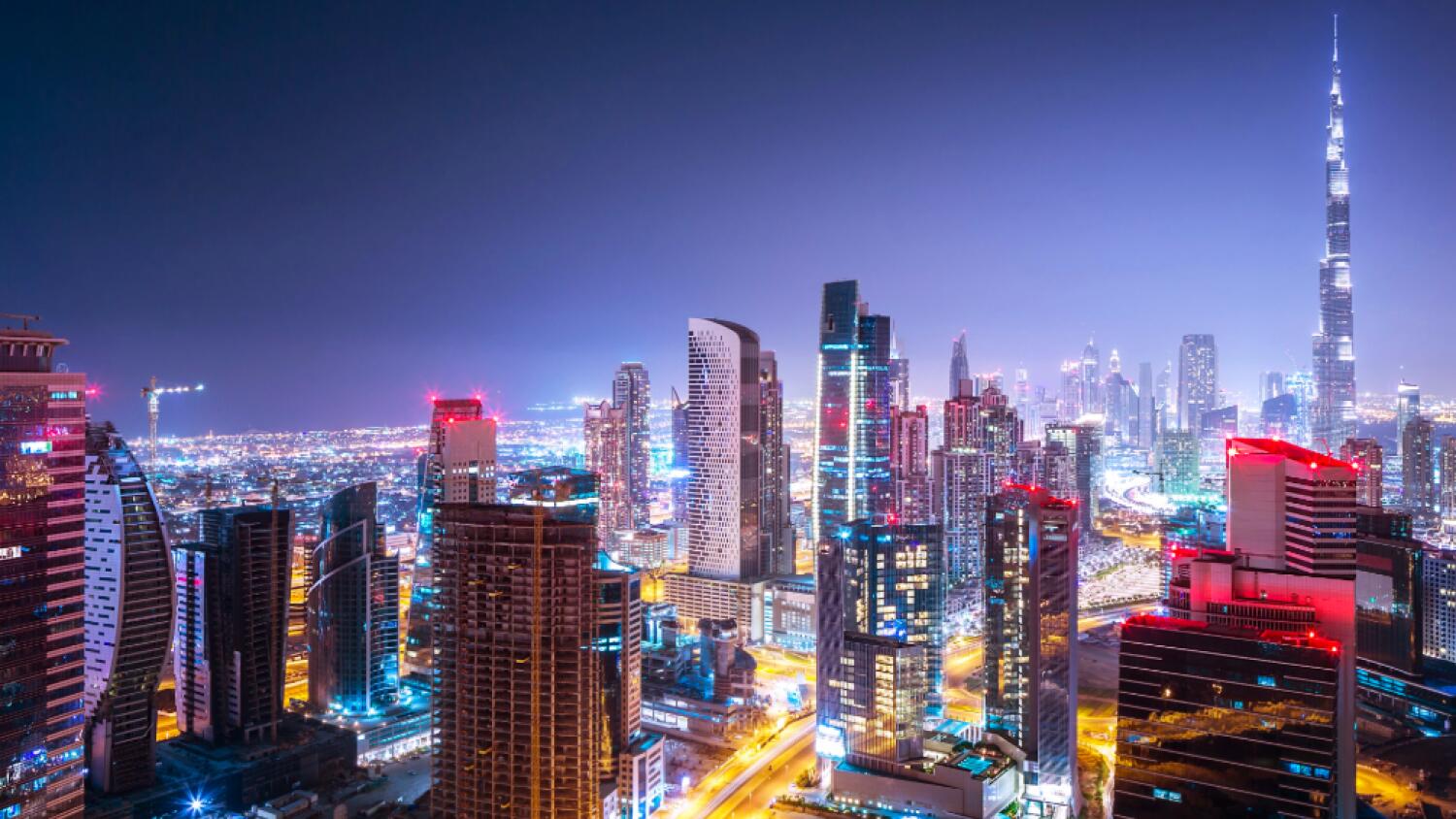 Dubai's non-oil economy registered a strong expansion in October, underlined by a sharp rebound in new orders and increased tourism activity at the start of the Expo 2020.

Latest IHS Markit Dubai Purchasing Managers' Index (PMI) shows that output grew at the fastest rate for more than two years as the surge in demand led to the strongest outlook for future activity since March 2020.

The monthly index also indicates that supply chains also started to improve with the easing of travel restrictions and opening of international borders.

The seasonally adjusted IHS Markit Dubai PMI climbed to 54.5 in October from 51.5 in September to mark the sharpest improvement in business conditions for exactly two years. After a slight fall in September, new business volumes were back on the up at the start of the fourth quarter.

Furthermore, the rate of growth was sharp and the quickest since October 2019.

Jitendra Gianchandani, chairman of Jitendra Consulting Group, said: “Certainly we have witnessed a growth in many sectors since September, I think this is a beginning, I expect businesses including tourism will take a long stride in coming days due to Dubai Expo. A recent announcement by HH Sheikh Mohammed Bin Rashid Al Maktoum to grow tourism by 40 per cent to 25 million and merger of Dubai Economy with tourism shows the seriousness of the government when it comes to business.”

"The initial surge in sales contributed to a sharp expansion in activity, suggesting that the economy is well on the way to recovering from the pandemic," Owen said in a statement to KhaleejTimes.

"Job creation was again signalled across only a small proportion of the survey panel in October. However, with tourism reviving and capacity pressures growing, this will likely improve in the coming months," he added.

The recovery of tourism activity as flights resumed was a key factor behind the upturn, according to survey panellists, as visitor numbers surged amid the opening of the Expo 2020. Firms reported an increase in client orders both at home and abroad, although the rise in export sales was the least marked for three months.

Business activity expanded sharply during October in response to the sharp uplift in demand. In fact, the rise in output was the strongest recorded since July 2019.

"Growth accelerated across each of the construction, travel and tourism and wholesale and retail sectors, with the latter seeing the greatest pick-up from September," according to the IHS Markit.

Construction firms continued to see the strongest overall speed of recovery. Despite ticking higher in October, the pace of job creation across the non-oil private sector was only marginal.

"Staff hiring was partly linked to a rise in backlogs of work, which was solid despite easing slightly from the previous month," according to the report.

It further said inventories of inputs were broadly unchanged at the start of the fourth quarter. Firms commented on increased confidence that supply chains would strengthen following disruption from Covid-19 measures, which was signalled by the first reduction in overall delivery times since January.

"Price pressures were muted again in October, as businesses signalled a marginal increase in input costs that was the jointweakest for eight months (level with September). Higher prices for raw materials such as steel led to a slight uptick in purchase costs. This encouraged firms to lower their output charges for the fourth month in succession," the IHS Markit said. Business confidence regarding future output improved sharply in October, as the strong rebound in sales gave firms increased hope that the economy would quickly recover from the pandemic. Overall expectations were at their highest since March 2020, though they remained weak compared to pre-Covid trends.

Bal Krishen, Chairman and CEO, Century Financial, said the business activity for the UAE is on the upside, with clear positive outlooks for non-oil growth as the region recovers from the effects of the coronavirus pandemic and an uptick in oil prices compared to last year.

However, the non-oil growth is a pivotal driver of this recovery; the expectation that the Expo 2020 is targeting to double FDI in the region prompted business volumes to increase exponentially.

“It is expected that visiting companies will transfer part of their economic and financial activities to UAE and start new investments in it- uplifting the overall business sentiment in the region,” he said.

Moreover, the growth numbers were achieved on the expectation that the mega-event would boost the nation’s tourism sector since it could draw more than 20 million visits over the course of its six months.

Additionally, the lifting of mobility restrictions, resumption of travel, and successful vaccination campaigns in the UAE has also been key to the current positive outlook.

“The employment levels in the private sector have been improving since June 2021. In addition to macro factors, the UAE leadership has launched several new initiatives to foster a future-ready entrepreneurial ecosystem,” he said. Moreover, he said the new visa schemes announced by the government have also had a positive impact on employment levels in the country. Among them are the Green Visa and the Freelance Visa schemes.

Residential property prices in Dubai have been rebounding strongly from a record low at the end-2020 on the back of pent-up demand from both international and local buyers, improved investor and consumer sentiment, a rebound in oil and gas prices, and gradual macroeconomic recovery and new visa and corporate ownership rules.

“The outlook remains optimistic that private sector business conditions will make more progress in fourth quarter of 2021 and first quarter of 2022 as the mega event Expo 2020 unfolds,” Bal Krishen concluded.