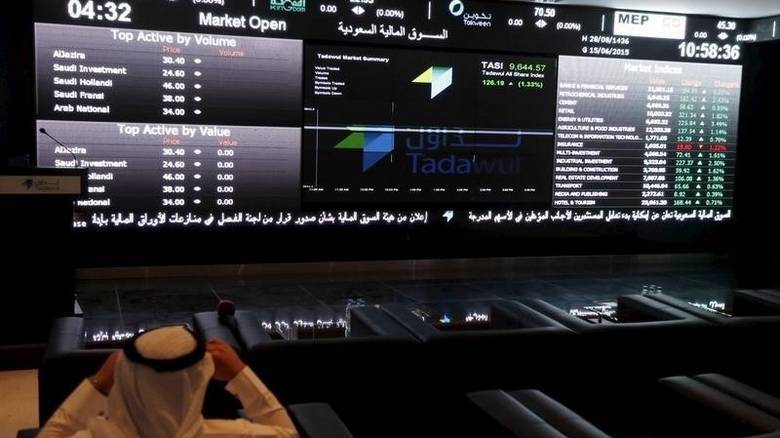 The UAE and other Gulf bourses are heading for their best monthly performance in August in 2020, buoyed by the progress towards Covid-19 vaccines, the easing of US-China tensions, and a rebound in crude prices.

Analysts expect the markets to continue their upward trend in the weeks ahead, on the back of support from central banks.

On Sunday, most stock markets in the Gulf ended higher on Sunday, with Saudi Arabian shares rising on the back of gains in financials. The Saudi Stock Exchange launched exchange-traded derivatives market and clearing house on Sunday to make its equity markets more attractive to foreign investors.

Vijay Valecha, chief investment officer of Century Financial, said S&P GCC Composite Index that tracks the value of the indices from the six GCC countries is up by almost five per cent for this month, best monthly performance for this year. This compares with 1.5 per cent rise seen in the index during last month. For the current quarter, the index is up by solid 8.30 per cent.

"Owing to current Q3 performance, the year-to-date losses for the index are now 9.10 per cent as compared to losses of 20 per cent seen during market crash in Q2 start. On a broader macro level, economies reopening up coupled with ongoing uptick in oil prices is keeping the sentiment alive. In August, oil benchmarks are up by five per cent with both WTI & Brent showing good momentum," he said.

"The rally in these indices has not only been due to above mentioned macro factors but individual domestic news as well. For instance, in DFM index, gains in major member Emirates NBD has lifted the overall index. Various other M&A announcement across UAE firms has helped lifted the indices up," added Valecha.

"Going forward, equity markets are likely to continue their upward trend, encouraged by the liquidity packages being rolled out by Central Banks and hopes of potential vaccines to treat Covid-19. In Mena, the equity markets might continue to underperform its global peers as weakness in corporate earnings and economic headwinds will restrict the upside going forward," said Abu Hweij.

In January 2020, GCC markets grew less than three per cent but most of them lost between three per cent to nearly nine per cent in February this year. With the outbreak of Covid-19 in March and ensued lockdowns, the markets were consistently trading in negative territory.