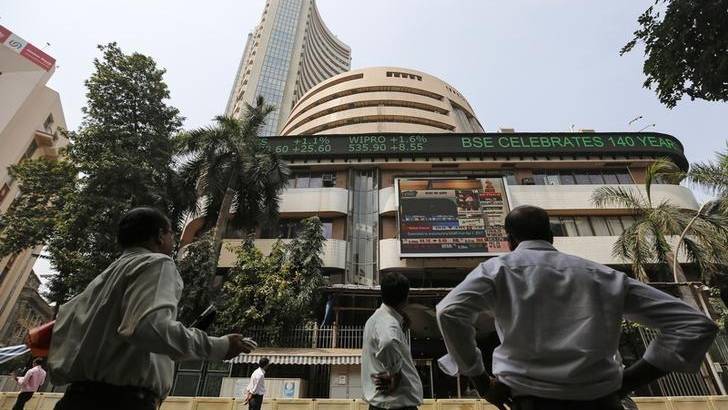 The equities and currencies of India and Pakistan plunged on Tuesday after New Delhi said its aircraft attacked a suspected militant camp in Pakistan during the wee hours of the morning.

Analysts and industry executive believe that equities and currencies of the two neighbouring countries will remain under pressure due to prevalent tension on the border and that markets will go down further. But some suggest that it is a short-term escalation and unlikely to impact markets in the long run.

The Bombay Stock Exchange fell 240 points or 0.66 per cent to 35,973 points on Tuesday. It had fallen to as low as 35, 734 in the morning due to political tension between the two countries. Similarly, the rupee had also fallen from 19.27 on Monday to 19.41 after news came out that Indian jets crossed the so-called Line of Control and struck terrorist camps in Pakistan.

The rupee has lost 25.1 per cent in the past year, becoming one the worst-performing currencies in the world. It was trading at around 30 against the UAE dirham on February 27, 2018.

Rajiv Raipancholia, CEO of Orient Exchange, said if the tension continues to increase then both rupees will depreciate further as foreign investors will reduce their exposure to these economies.

“At the same time, it will force both countries to increase their budget for defence expenditure, indirectly affecting both current account deficits and balance of payments. The immediate impact will results in Indian rupee depreciating to 20 against the dirham and the Pak rupee hitting a low of 39.”

Due to the general elections due in two months in India, Raipancholia predicted that there is a possibility that the rupee can depreciate even further if there is no strong government with a clear majority. “At this very moment, until the tensions are not reduced between both countries, the currencies will continue to depreciate,” he added.

Vijay Valecha, chief market analyst at Century Financial, said considering the political and military tensions, movements in both currencies were minimal. “Going forward, the situation is likely to aggravate since Indian elections are in April/May and with the nearing elections political leaders will be forced to maintain a harsh rhetoric… if the tensions continue it can be a serious economic disruption for both the countries. Even a US-China trade deal or dovish Fed policy might not be able to prop up their currencies,” he said.

Valecha expects the dirham to move up by 4 per cent to 20.14 against the Indian rupee and can rally 6 per cent to 39.80 versus the Pakistani rupee in the coming two months.

Krishnan Ramachandran, CEO of Barjeel Geojit Financial Services, believes that the equity and currency markets are not going to be negatively impacted on account of the ongoing tensions. “The aggressive posturing by India is only directed towards the disruptive forces operating in these territories against India. There may be a few days of uncertainty in the markets, [but] we believe normalcy will soon return.”

Nimish Makvana, senior partner for Crowe Mak, said the small decline in stock markets and depreciation in currencies seems like a knee-jerk reaction. “Looking at the past conflicts, in case of further conflicts, investors should opt for a wait and watch policy,” Makvana advised investors.