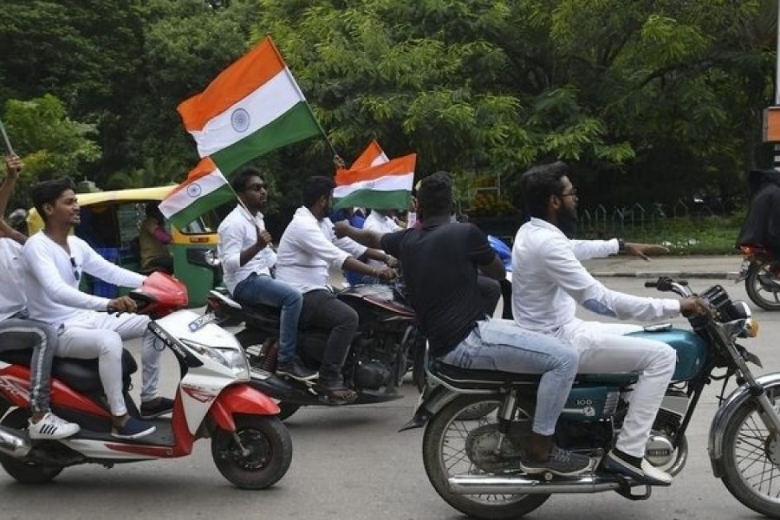 UAE & India – A Bond Strongly Build Over the Years
Relations between UAE & India are at a historic high. The strong bond between 2 countries has been build up and successfully nurtured as both countries seek to deepen cooperation in various fields. One of the main fields that is watched out for is the energy sector. Recently, ADNOC delivered crude oil for storage in Manglore Strategic reserve. Likewise, Indian oil company’s consortium acquired 10 per cent stake in Lower Zakum Offshore field in Abu Dhabi. Defense is another sector which is getting a lot of focus with first bilateral naval exercise that was held in March last year.