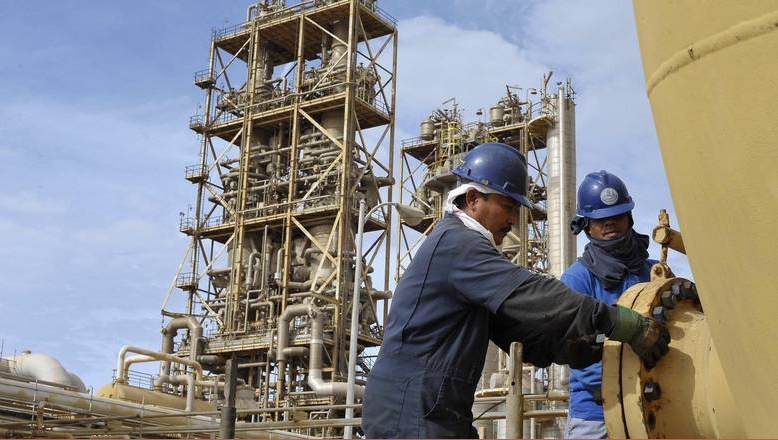 Oil on Tuesday hit one-month high and crossed $68 a barrel despite rising coronavirus cases in Asia as disruption in Libyan exports, decline in the US dollar value and a possible decline in US crude inventories supported the upward price trend.

Libya’s National Oil Corp (NOC) declared force majeure on Monday on exports from the port of Hariga and said it could extend the measure to other facilities due to a budget dispute with the country’s central bank. Hariga is scheduled to load about 180,000 barrels per day (bpd) in April.

“Ongoing dollar decline is supporting gains in crude oil. From its low of 1.17 seen during last week of March, euro is up by 3.5 per cent against the US dollar. This has helped support the overall risk market sentiment with core commodities including energy equally benefiting from the same,” said Vijay Valecha , CIO, Century Financial.

Analysts and energy experts said oil was underpinned by a weak US dollar, which makes oil cheaper for buyers using other currencies. In a research note, ING Economics said the US dollar weakness continues to offer support to the commodities complex.

“WTI and Brent support can be seen at $60 and $64 a barrel, respectively. On the upside, benchmarks are likely to run into resistance levels of $67.30 and $70.70, respectively,” Valecha said.

Worldwide coronavirus cases have exceeded 141.7 million and a surge in infections in India, the world’s third-biggest oil importer, has dampened optimism for a sustained demand recovery.

“Tsunami of new Covid–19 cases across India will act as a reminder to the global economy that we are not out of the woods yet,” Valecha said.

Meanwhile, gold prices dropped after hitting a seven-week high in the previous session, as a rebound in US Treasury yields eclipsed support from a weaker dollar.

“Gold prices retreated from the seven-week highs of $1,790 touched on Monday to trade near $1765 this morning. The rebound in the US Treasury yields amid upbeat earnings reports and Covid vaccine optimism triggered the correction in the metal. Besides, increased efforts by the Biden administration to reach a deal on the $2.25 trillion infrastructure plan also added to the renewed upside in the yields,” Valecha said.

Gold is seen as a hedge against inflation that could follow stimulus measures, but higher Treasury yields have dulled some of the appeal of the non-yielding commodity this year.

“Spot gold may slide more into a range of $1,744 to $1,758 per ounce, following its failure to break a resistance at $1,785,” according to Reuters technical analyst Wang Tao.