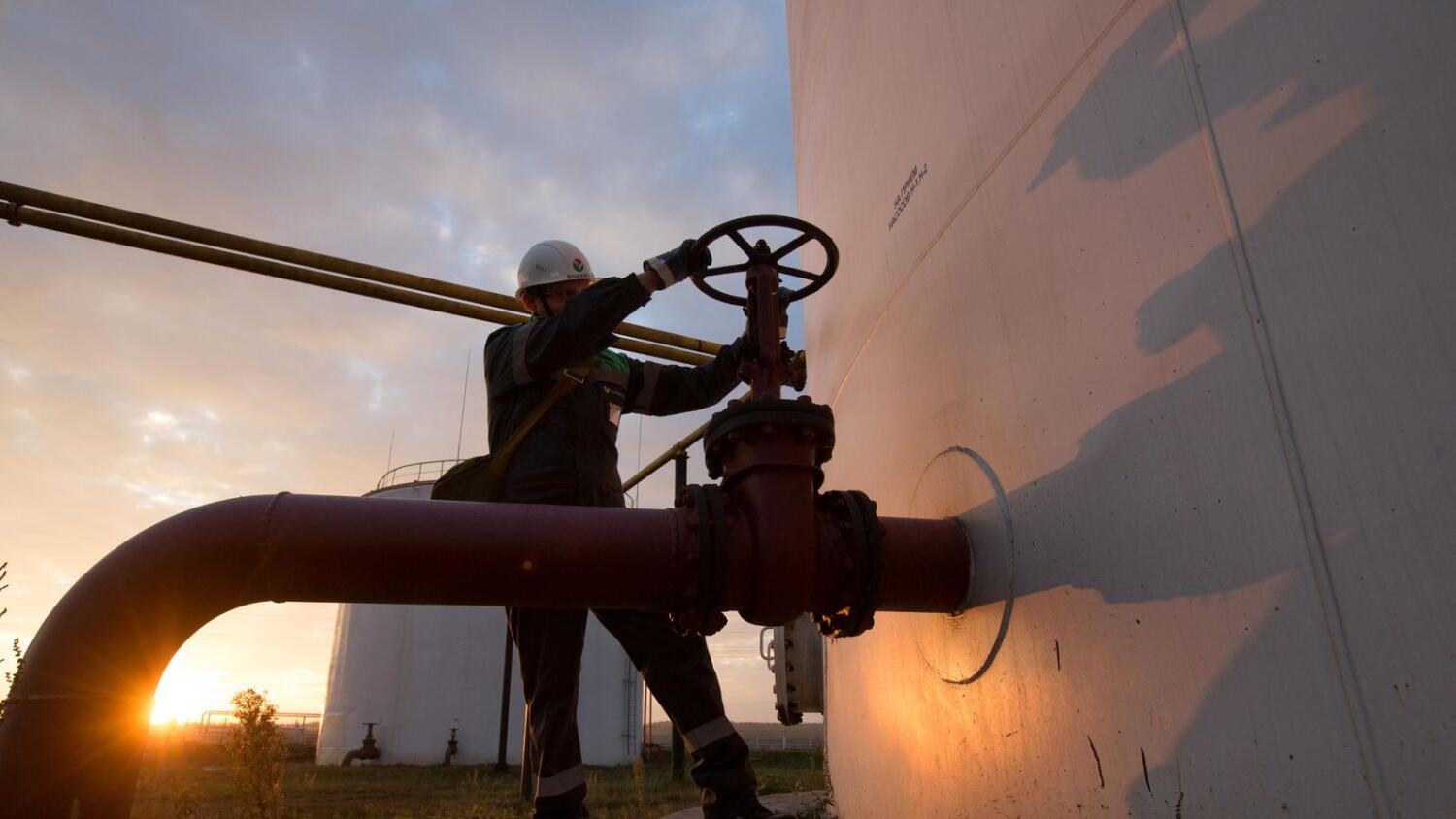 Oil prices dropped nearly five per cent on Monday on signals of continued weak demand from China and an announcement by the world's top exporter Saudi Aramco that it is ready to ramp up output.

The news that production at several offshore US Gulf of Mexico platforms is resuming after a brief outage last week has also boosted oil supply prospects amid Opec’s forecast that oil demand growth this year would be slower than previously expected.

Saudi Aramco said it stands ready to raise crude oil output to its maximum capacity of 12 million barrels per day (bpd) if requested to do so by the Saudi Arabian government. "We are confident of our ability to ramp up to 12 million bpd any time there is a need or a call from the government or from the ministry of energy to increase our production," Amin Nasser, chief executive officer of Saudi Aramco, said.

Saudi Arabia claims a current production capacity of around 12 million bpd but Platts Analytics estimates this at closer to 11.5 million bpd. The kingdom, alongside the UAE, holds virtually all of the world's remaining spare capacity.

Vijay Valecha, chief investment officer, Century Financial, said recession fears are hovering over oil prices today, drifting them down, due to a lower-than-expected data from China in July, as industrial production settled at 3.8 per cent instead of expected 4.6 per cent. Moreover, refinery output decreased to 12.53 million bpd, the lowest since the start of Covid in 2020. China may have a stronger export; however, domestic demand remains weak.

Industrial production was up 3.8 per cent year-on-year, but down from 3.9 per cent in June and well below analysts’ forecasts.

“The risk of stagflation in the world economy is rising, and the foundation for domestic economic recovery is not yet solid,” China’s National Bureau of Statistics warned.

Analysts said the Chinese government’s strict adherence to a zero-Covid strategy has held back economic recovery as snap lockdowns and long quarantines batter business activity and a recovery in consumption.

According to Opec’s latest Monthly Oil Market Report, oil demand this year will record a healthy 3.1 million bpd, although the forecast for the second half of the year was revised down because of expectations of a resurgence of Covid-19 restrictions and ongoing geopolitical uncertainties.

The latest downward demand revision by Opec was the third it has made since April. The International Energy Agency, meanwhile, appears to have realised that the effect of Western sanctions on Russian oil production and exports has been a lot less severe than feared.

Amid signs of slowing economic growth, oil market participants and analysts are struggling to estimate how much demand could suffer in a recession that will be nothing like the 2008 global financial crisis. Bearish factors are dominating the current market as participants are paying more attention to recession fears, the steady Russian oil exports contrary to early expectations of massive losses in the region of three million bpd, and weaker Chinese factory activity and snap Covid-related lockdowns weighing on fuel demand, according to analysts.

Oil prices rebounded more than three per cent last week after a damaged oil pipeline component disrupted output at several offshore Gulf of Mexico platforms. Producers had moved to reactivate some of the halted production after repairs were completed late Friday, a Louisiana official said.