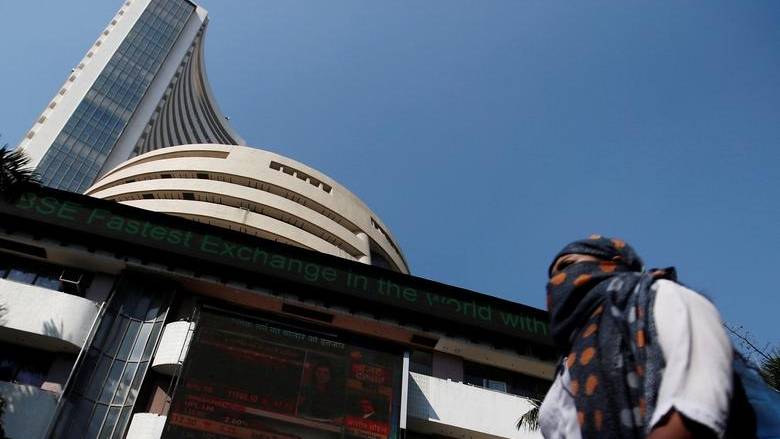 Sensex and Nifty race ahead ignoring covid fears. After falling to 7,600 on March 23, Nifty is now up 3,660 points in 4 months. However, on a year to date basis, it is still negative at -7 per cent, said MR Raghu, managing director of Marmore Mena Intelligence.

"Curiously, among major global markets, India's fall has been the steepest and hence the unsurprising recovery. The speed and scale of recovery surprised many analysts including the RBI governor! While India will face its worst economic nightmare, the lack of reflection of that in the stock market calls for caution as we move forward. With no great visibility on earnings, India is already among the most expensive markets in the world."

Among the sectoral indices pharma is up by 1.15 per cent, metal is up by 1.45 per cent and IT is down by 0.75 per cent. Market will remain volatile as investors are focusing on Fed interest rate meeting today.

Devesh Mamtani, Chief Market Strategist, Century Financial, said: "Nifty50 and BSE Sensex both are down by 0.35 per cent. In Nifty50 Nestle India is down by 2.16 per cent and Indusind Bank is up by 4 per cent. Nestle reports profit grew by 11.1 per cent Y/Y but missed analyst expectations and fall in other income due to Coid-19 disruption. Indusind Bank reported 67.80 per cent Y/Y decline in net profit in Q1 but Net interest income grew by 16.4 per cent Y/Y and Net NPA fell 5bps Q/Q to 0.86 per cent."