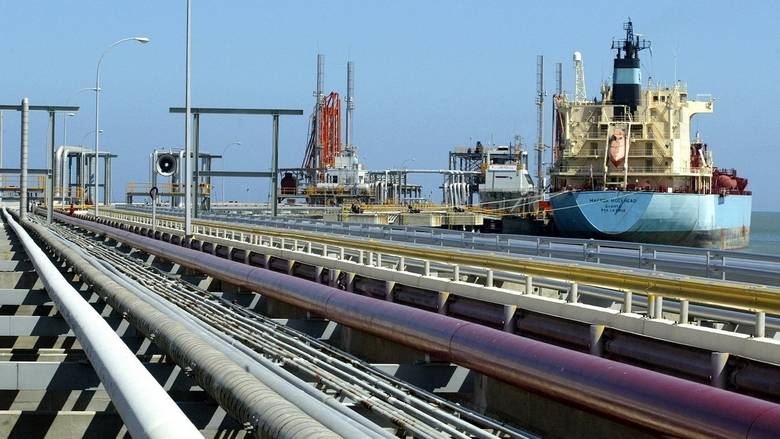 The UAE and GCC stock markets continued to bleed on Monday, with all bourses losing massively in line with the fall in other global markets, due to the oil price war concerns between Russia and Opec.

With local and regional shares dropping to multi-year lows, analysts believe that the current prices are quite attractive and more economical than the MSCI Emerging Markets Index. But they advised to pick shares with high dividend yields and strategic sectors.

The Kuwaiti market was the biggest loser again on Monday among the regional bourses, plunging 10.3 per cent and triggering trading suspension for the second consecutive day.

The Dubai Financial Market and the Abu Dhabi Securities Exchange lost 8.3 per cent and 8.0 per cent, respectively. Saudi Arabia's Tadawul index plunged 7.7 per cent; the Qatar bourse lost 9.7 per cent; Bahrain plummeted 5.8 per cent, and the Omani index dropped 5.5 per cent on Monday.

Blue-chip shares such as Emaar Properties and Ajman Bank are trading at 52-week lows. Saudi Aramco ended down 5.5 per cent at SR28.35 as Arqaam Capital cut its Aramco rating to hold. Data showed that the UAE and Gulf investors lost Dh310 billion of their wealth in the last two trading sessions, including Dh160 billion on Monday.

Devesh Mamtani, president for investment and advisory services at Century Financial, said that GCC shares are cheaper when compared to major emerging markets.

Issam Kassabieh, an independent financial analyst, suggested that the investors should look at the regional markets from the global perspective with the potential recession in sight.

"Investors should be very cautious - it is a game of Russian roulette. Investors just focus on equities with high dividend yields around the world. Generally, shares with very strong fundamentals might not be impacted significantly. Therefore, investors should focus on sectors like technology, education, healthcare and space," said Kassabieh.

"The Saudi reaction to the breakdown (with Russia) was to revert to the 2014 playbook. By precipitating an oil price collapse, they are looking to end their subsidy of higher-cost producers," said Akber Khan, head of asset management at Al Rayan Investment. "This is a painful strategy that requires time to play out and failed on the previous attempt."

Refinitiv data showed that international bonds issued by GCC governments dropped on Monday as oil prices plummeted. Omani bonds maturing in 2048 were down 7.6 cents, Abu Dhabi papers due in 2047 fell 3.4 cents and Bahraini notes due in 2047 were five cents lower.

Stock markets across Asia and Europe were also hammered as investor confidence was jolted by oil war concern on Monday.

Trading on U.S. stock exchanges was halted immediately after opening, as the benchmark S&P 500 fell seven per cent to its lowest since June 2019, triggering an automatic 15-minute cutout put in place after the 2008-2009 financial crisis.