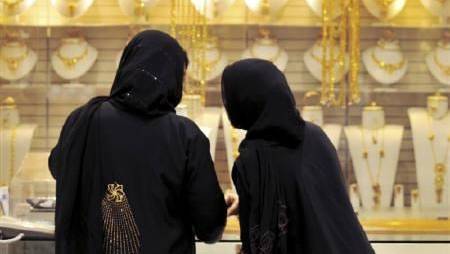 Gold prices fell over four per cent on Monday to more than a four-month low due to strong US labour data, but the precious metal made some recovery later in the day.

The metal recovered from a flash crash that saw prices dropping $70 in minutes on concerns that the Federal Reserve may soon start paring back its massive monetary stimulus.

“Rising Chinese inflation coupled with the renewed growth concerns in the world’s second-largest economy aided the swift retracement in the bullion. Besides, progress on the $1 trillion infrastructure bill also offered some support to the bright metal. Nonetheless, the gains in the Treasury yields would likely cap its rebound going forward,” he said.

Technically, according to Valecha, weakness back below the $1,730 level will reaffirm the negative outlook and accelerate the fall towards the $1,700 level followed by $1,680 region.

Ipek Ozkardeskaya, a senior analyst at Swissquote, said the prospect of higher Treasury yields is becoming a serious headache for gold.

“The speed at which investors dumped their gold holdings after the non-farm payroll was rather impressive. We should see a short-term support forming near the $1,680-$1,700, with those investors who would still benefit from the latest slump to enter a long position in gold as a hedge for inflation,” said Ozkardeskaya.

Naeem Aslam, chief market analyst at AVA Trade, said looking at the price action on the daily time frame, there is no doubt that it is oversold, and a strong rebound is surely on the cards.

“For gold investors, the most important reading will be released on Wednesday, the US CPI number. It is likely to bring higher volatility for the gold price again,” he said.