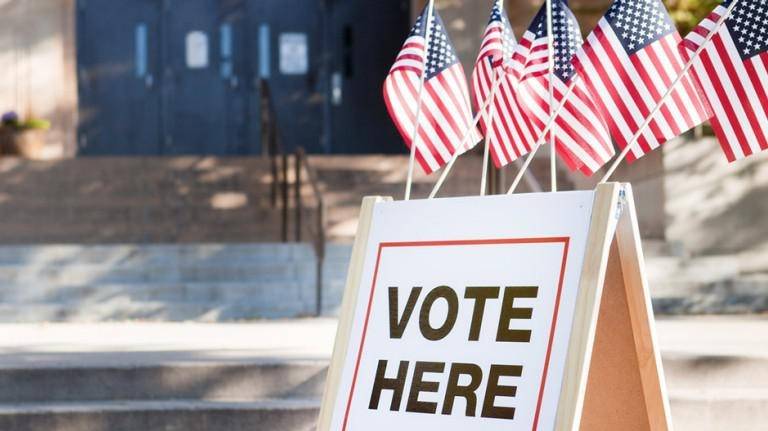 UAE and GCC markets are expected to hold their ground and might even see a small rally if US President Donald Trump wins this week’s elections, but equities will take cues from global markets, say analysts.

They believe that the US dollar will see volatility between two to five per cent in after the polls and a Trump victory would strengthen the greenback. A Joe Biden win, meanwhile, would lead to weakness in the American currency, they added.

Since the UAE dirham is pegged to the dollar, any movement in the dollar is directly reflected in the Emirati currency.

Vijay Valecha, chief investment officer of Century Financial, said under Trump, the US administration has developed much warmer and closer ties with the UAE and Saudi Arabia.

“Hence, in case of a Trump win, UAE and Saudi markets are expected to hold their ground and even rally as it further strengthens their old relationship. For the next week, however, GCC markets are more likely to react negatively to the ongoing rout in energy markets,” he added.“In case of complete Democratic win in the presidency as well as the Senate, UAE and GCC markets are likely to turn jitterier. This is because Biden has so far failed to announce any major concrete policy steps as far as Saudi Arabia and the Middle East is concerned,” added Valecha.

“Hence, going by the current status quo, a Trump win will be more than welcomed by GCC markets as it brings about more clarity to the current situation.”

Valecha said the election of Biden to the US presidency would likely mean a further increase in fiscal deficit and this huge government spending will likely be funded through more issuance of US Treasury debt. “This will increasingly affect the overall dollar trend with large fiscal deficit numbers likely to be credit negative for US sovereign debt.”

Rajiv Raipancholia, CEO of Orient Exchange, said if Trump wins the election, there are more signs towards the US dollar becoming stronger.

Interest rates are expected to increase and if this happens deposits in the US economy will increase to take advantage of the higher yields. In addition, the continued trade conflict with China and tariffs imposed would encourage a stronger US dollar. The Republican party aims to reduce national debt and keep taxes low having an upper effect on the dollar

“If Biden wins the election, we could see a weaker dollar. There are strong signs towards a fiscal stimulus package aiming at increasing public sector jobs and government spending. When this happens, interest rates are reduced, thus leading to a bearish dollar,” added Raipancholia. “However, a two to five per cent movement is expected after the elections in either direction.”

LuLu Exchange on Saturday forecasted that as maximum trade activity often occurs in the days leading to a major event like the US election, the Indian rupee would likely open next week at 74.25 to 74.32 against the dollar and test the 74.45 mark, which will see maximum dollar-buying in this period of time.

“A market correction is due after the elections, and the market will stabilise thereafter. In such a scenario, the dollar will marginally improve and the rupee is expected to slide to the 74.7 mark,” it said.