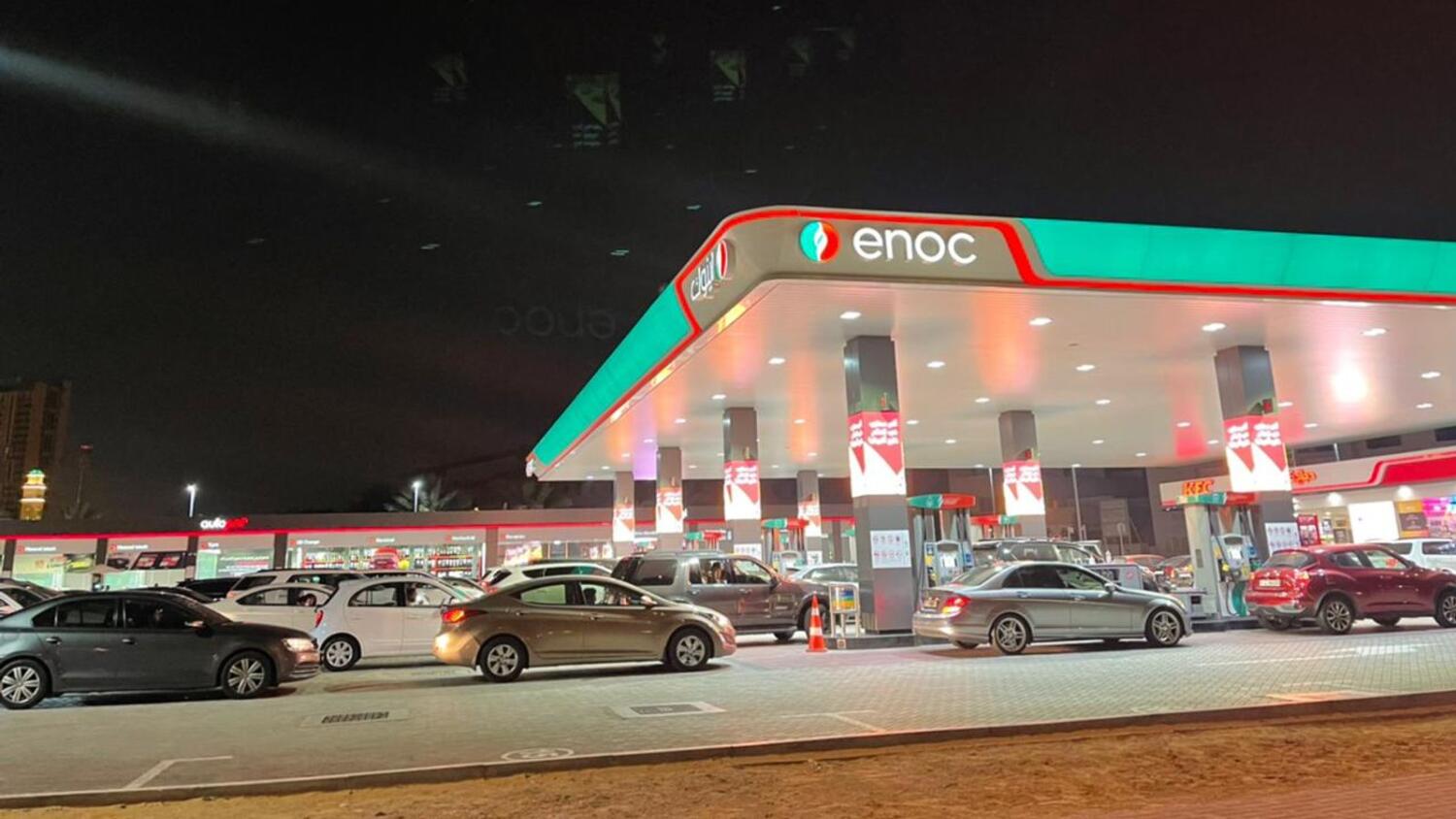 The UAE on Monday increased oil prices for March 2022 by up to 11 per cent per litre as compared to February, in line with the surge in global crude prices due to Ukraine-Russia military conflict.

Petrol prices rose to the highest level ever in the UAE in March, rising above Dh3 per litre for the first time since the country liberalised oil prices in August 2015.

Crude prices surged above $105 per barrel last week after Russia launched a military attack against Ukraine. The prices later settled down to close to $100 a barrel. On Monday, Brent traded at $100.81 a barrel and WTI at $95.04 per barrel at 7 pm UAE time.

Fuel prices in the UAE were frozen after the outbreak of the Covid-19 pandemic in 2020 but then were adjusted again in March last year in line with global oil prices.

Vijay Valecha, chief investment officer, Century Financial, said oil futures opened sharply higher at the start of the week on Monday as global superpowers stepped up the heat on Russian President Vladimir Putin and his inner circle by banning Russian banks from using the SWIFT international payment system. He sees WTI and Brent taking support at $91 and $ 95 levels, respectively. On the upside, resistance is seen at $97 and $101 levels, respectively.