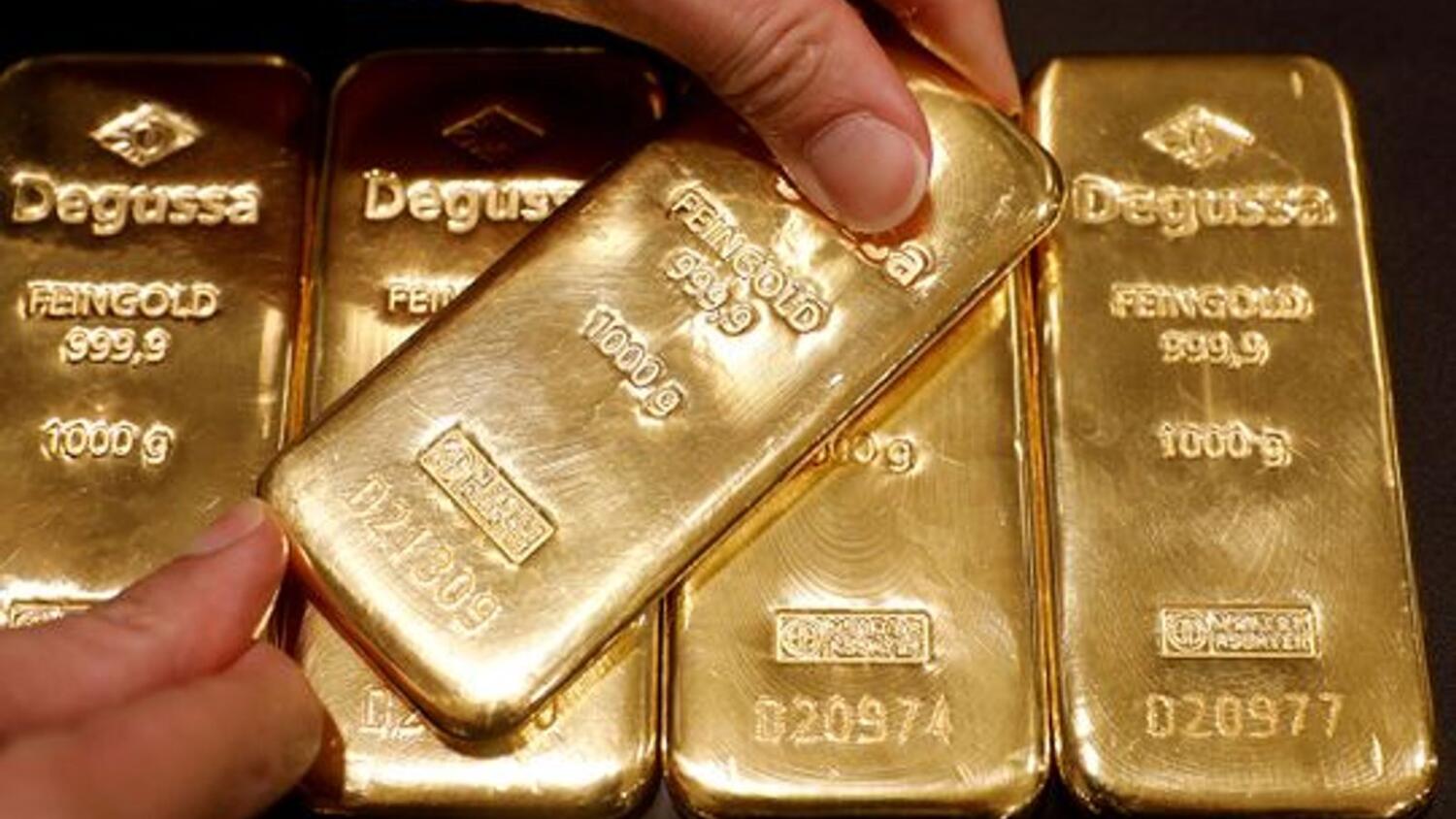 Gold prices will be under pressure in the coming week after a strong US job report but global recession fears will limit the decline, say commodity analysts.

The yellow metal gave up all its gains on Friday to trade near $1,850 per ounce in the immediate aftermath of the official US labour market report, which revealed 390,000 jobs being added in May, higher than expected.

“The (jobs) data fuelled the expectations of an aggressive Federal Reserve tightening outlook which buoyed the treasury yields and dollar higher and weighed on gold. However, the unemployment rate came in higher at 3.6 per cent, above the expected rate of 3.5 per cent… As investors digest the information, it is likely to tame down the aggressive rate hike expectations, which should support the metal. Meanwhile, rate hike fears are being countered by recession fears limiting the metal's downside,” said Vijay Valecha, chief investment officer at Century Financial.

Rashad Hajiyev, founder of RM Capital Consulting, said gold will reverse and trade back in the coming days after dropping below $1,860 per ounce.

In the week ahead, Valecha sees 24K gold price will likely trade between Dh219 and Dh230.