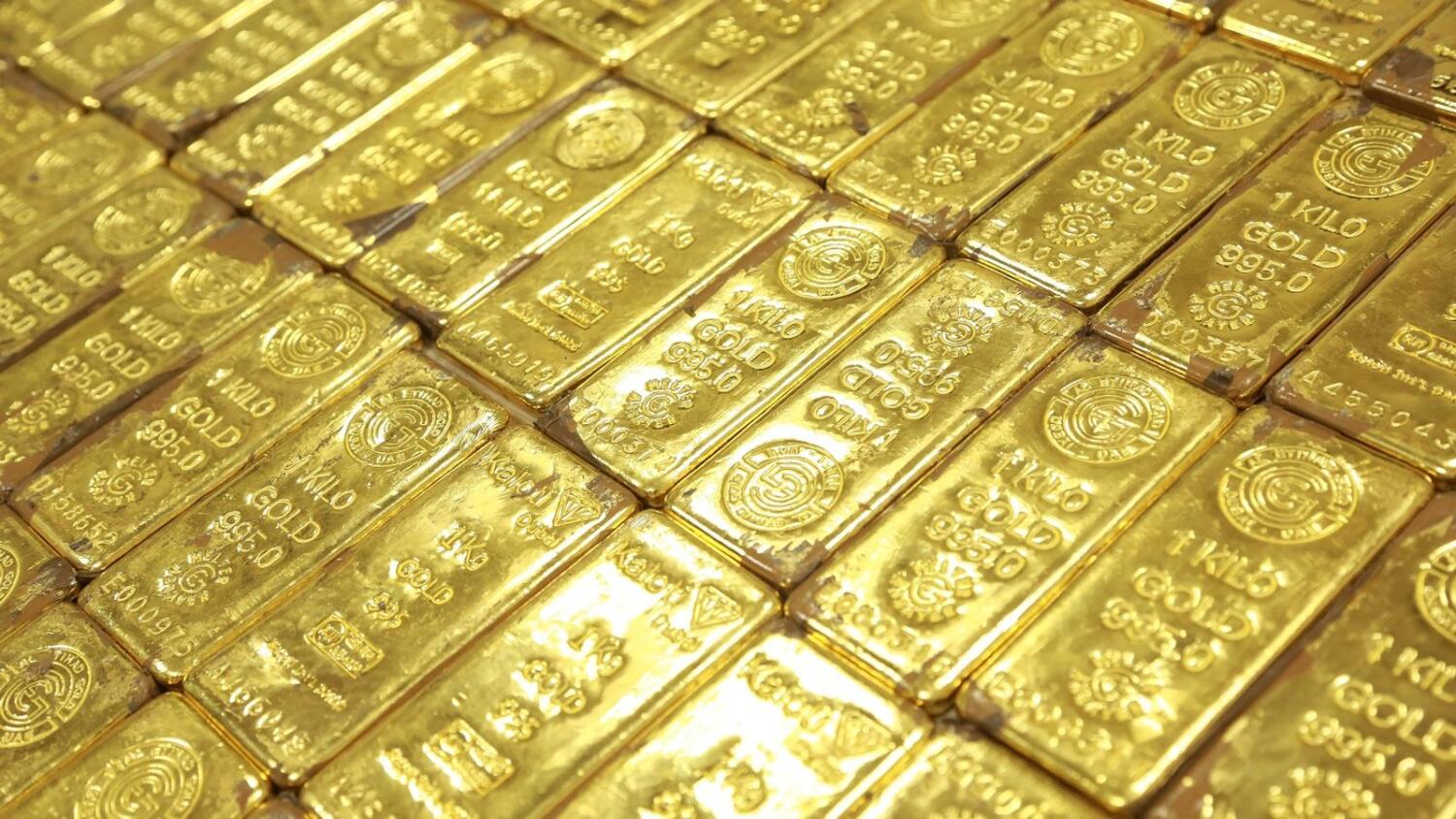 Dubai – Gold prices eased on Tuesday after strong performances in the past few sessions, as Russian and Ukrainian officials began ceasefire talks and Western countries ramped up sanctions against Moscow, dampening the demand for safe-haven assets

Gold, often used as a safe haven during times of political and financial uncertainty, has risen about 6.5 per cent in February, having soared to an 18-month high of $1,973.96 last week.

Vijay Valecha, chief investment officer at Century Financial, said the bullion is facing resistance at $1,915 as it aims to reclaim $1,930 levels again, which may be tough to breach as the king dollar is likely to buoy on hawkish news.