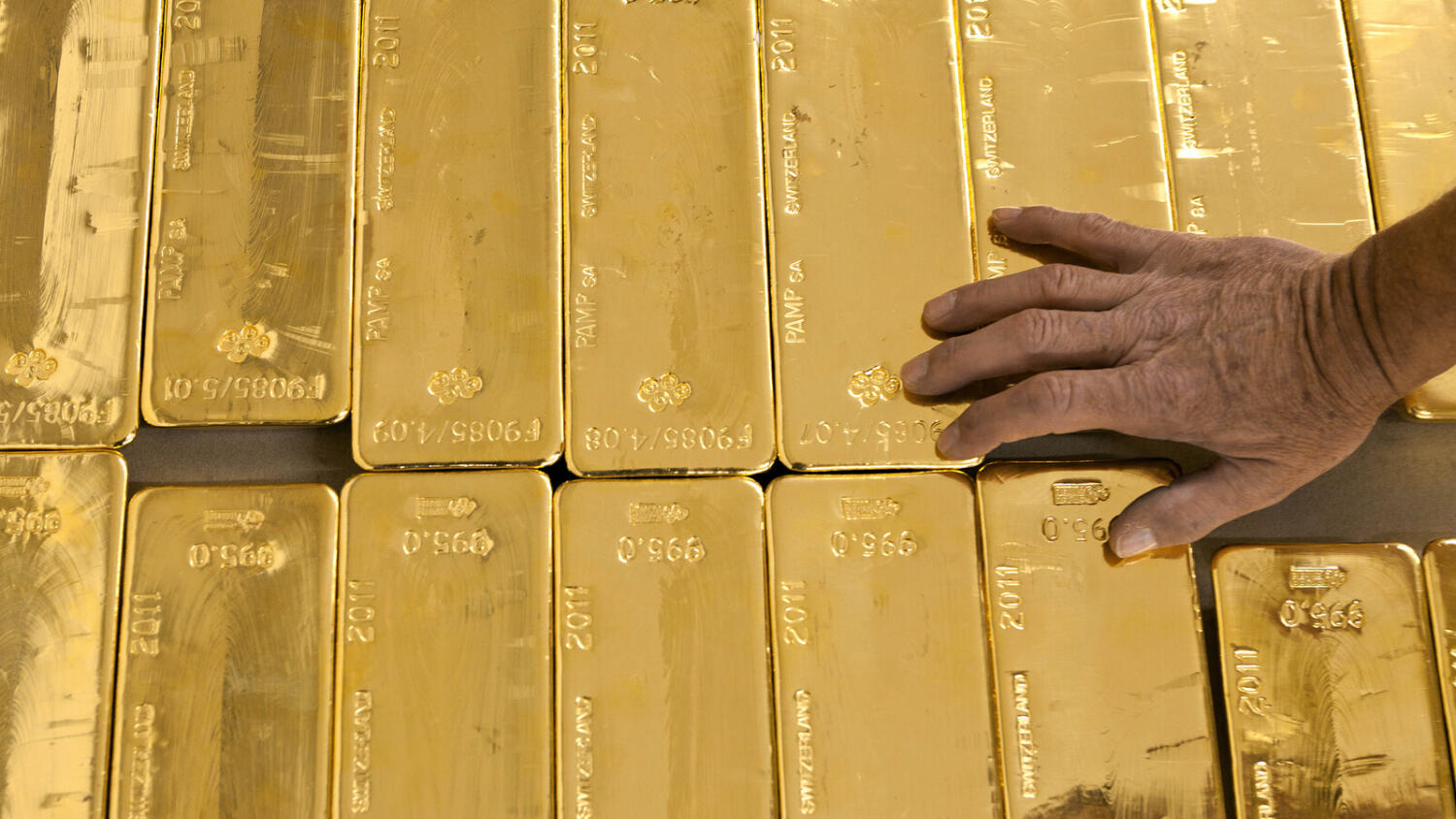 Gold prices fell on Monday morning on concerns over a potential blow to the US economy from an aggressive Federal Reserve approach to combating inflation.

“As equities and cryptos melted down, gold investors parked cash in the yellow metal to hedge weekend risk… Unfortunately, gold does have a habit of teasing gold investors, only to dash hopes with whipsaw corrections lower. I would really like to see another session or two of gold defying a stronger US dollar before erring to the bullish side after a month of range trading,” said Halley.

“With that in mind, I do not discount a continued correction lower and in the bigger picture, gold remains stuck in a $1,830 to $1,880 range with its 100-day moving average just above $1,890 an ounce. Realistically, the technical picture requires a close or two above $1,900 an ounce to suggest that gold is on the move once again,” he added.

Vijay Valecha, chief investment officer at Century Financial, said equities were sold off last week on worries that the Federal Reserve will have to stay aggressive for longer even if the economy slows. This fear of stagflation contributed to the rally in gold prices.

“Nonetheless, the gains for the metal might be capped by a surge in Treasury yields and the dollar as they reflect the build-up of Fed tightening bets. Having said that, technically, gold has broken above its trading range of $1,830-$1,870, and the trend is currently in favour of bulls. Next resistance is seen near the 100 & 50-day moving average near $1,890, ahead of the psychological level of $1,900. Strong support is seen near $1,825-1,830 region,” he added.

In UAE, 24K gold price could rise to Dh230 in the days ahead and strong support is seen near Dh221, added Valecha.