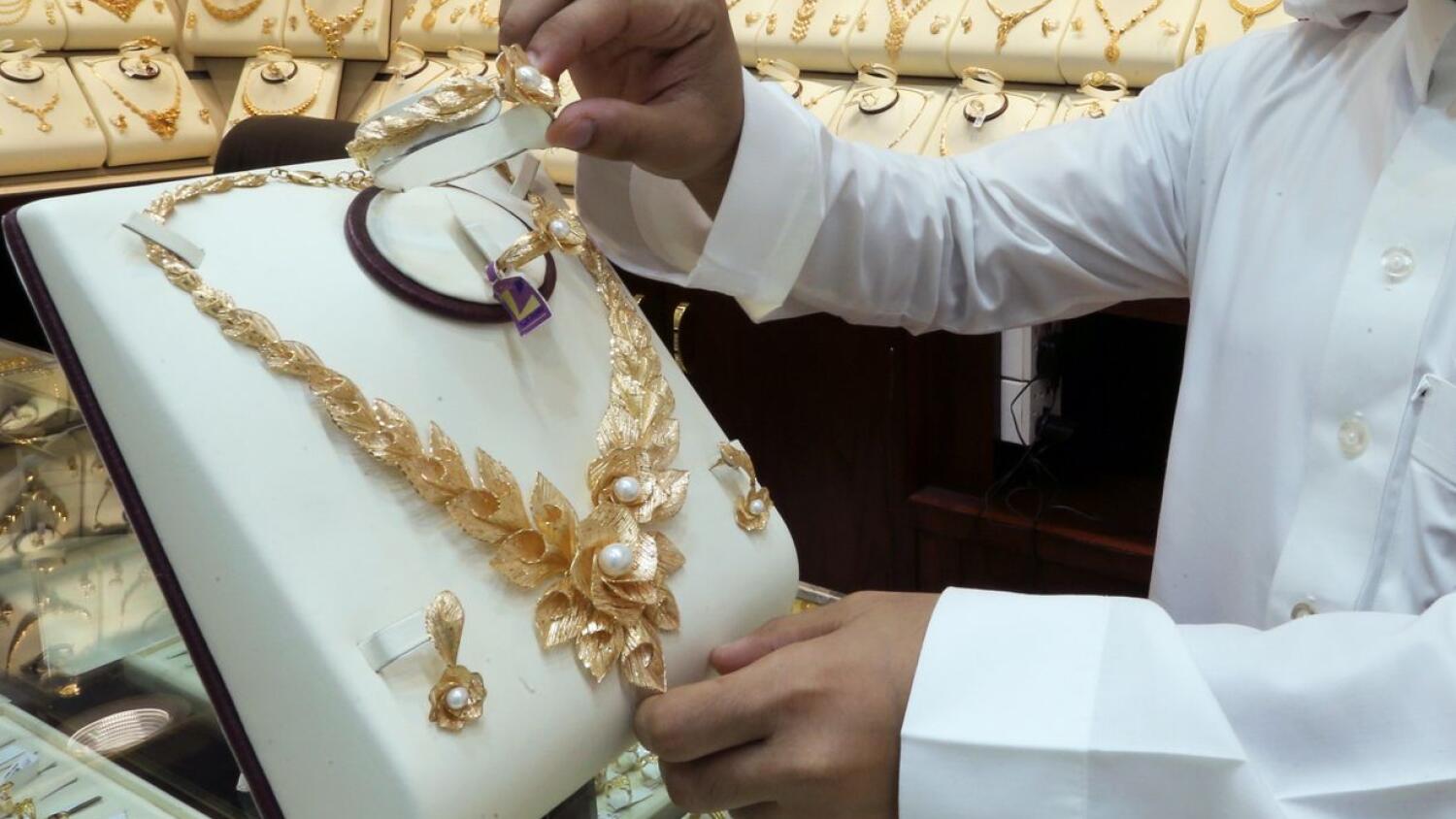 Gold prices rose on Monday morning, hitting over a month high as the Russia-Ukraine military conflict drove investors to the precious metal.

Vijay Valecha, chief investment officer at Century Financial, said 24K prices are likely to trade in the range of Dh232 to Dh243 per gram this week.

Jeffrey Halley, senior market analyst at Oanda, said in Asia today, the yellow metal resumed its rally, despite the US dollar also strengthening.

“Gold’s price action, it must be acknowledged, remains constructive. It is managing to maintain gains on US dollar strength, while also grinding higher even as US yields and the greenback both strengthen. Gold has initial resistance at $2,000 an ounce, although I believe option-related selling there will be a strong initial barrier. If that is cleared, gold could gap higher to $2,020 an ounce quite quickly and potentially, a retest of $2,080 an ounce,” he said.