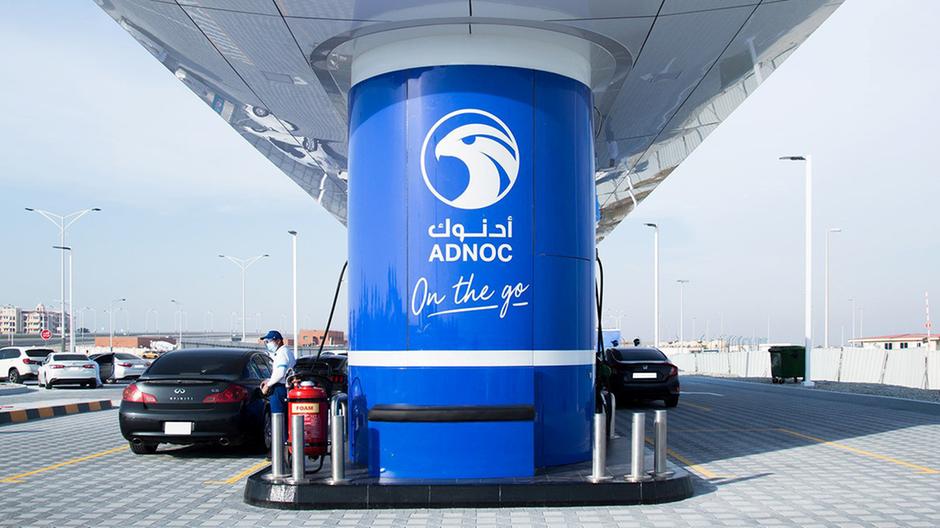 Adnoc Distribution, the UAE's largest fuel retailer, said on Wednesday that it will join the Morgan Stanley Capital International (MSCI) Emerging Markets index from May 27.

The fuel retailer will join nine other UAE-listed companies that are part of the index – which is tracked by funds with billions of dollars worth of assets. Adnoc Distribution's inclusion is expected to increase the attractiveness of its shares to potential international investors and help to further diversify the company’s investor base, the company said.

"Being included on the MSCI Emerging Markets Index is an important milestone in Adnoc Distribution’s thriving equity narrative," Ahmed Al Shamsi, acting chief executive of Adnoc Distribution, said in a statement to the Abu Dhabi Securities Exchange, where its shares trade.

The inclusion in the index also reflected "the company's ability to grow", he said.

The move has made Adnoc Distribution "eligible to the investable universe with an estimated weight of 0.04 per cent [in the index], which would generate inflows ... [of] around $244 million on May 27, which is the trade day for index changes implementation", Ahmed El Difrawy, managing director, head of data and index research at EFG Hermes Holding, said.

Adnoc Distribution, which listed 10 per cent of its shares on the Abu Dhabi Securities Exchange in 2017, doubled the amount of its free floating stock to 20 per cent last September following a block placing of 1.25 billion shares, valued at $1 billion, with institutional investors.

At the time, the company said the transaction – the largest block placement of a publicly listed GCC company – helped to diversify its shareholder base and allowed for greater liquidity of its shares on the ADX.

Adnoc Distribution's inclusion in the MSCI index "increases its shares' attractiveness as major global fund houses/banks and institutional investors will now track the stock with it being part of a major index basket", Vijay Valecha, chief investment officer at Century Financial, said.

"As an immediate consequence, the company’s share base is likely to see more diversification with major global sovereign wealth funds who bet on energy players likely to invest in Adnoc’s shares."

Currently, parent company Adnoc holds an 80 per cent stake, followed by Norway's $1.3 trillion sovereign wealth fund with around 0.5 per cent, he said.

"MSCI indices are tracked globally by major market players and any addition of a particular stock to the index results in heavy liquidity and volume pick-up for the stock. A majority of global passive funds invest based on constituents available as a part of the MSCI and other popular index baskets."

Adnoc Distribution reported a 58 per cent rise in first-quarter profit this year, helped by growth in its fuel retail and commercial segments.

Profit for the first three months of the year reached Dh631 million ($171.8m) from Dh400m for the same period last year.

Adnoc Distribution has also expanded beyond its home market of the UAE in recent years. The company plans to "accelerate delivery momentum" and open a total of 70 to 80 new stations across the UAE and Saudi Arabia by year-end, it said earlier this month.

It plans to open another 30 to 45 units in the UAE. In Saudi Arabia, the company is building on earlier agreements to acquire fuel stations that will expand its portfolio in the country to 37 units. Adnoc Distribution had a total of 449 stations at the end of March.