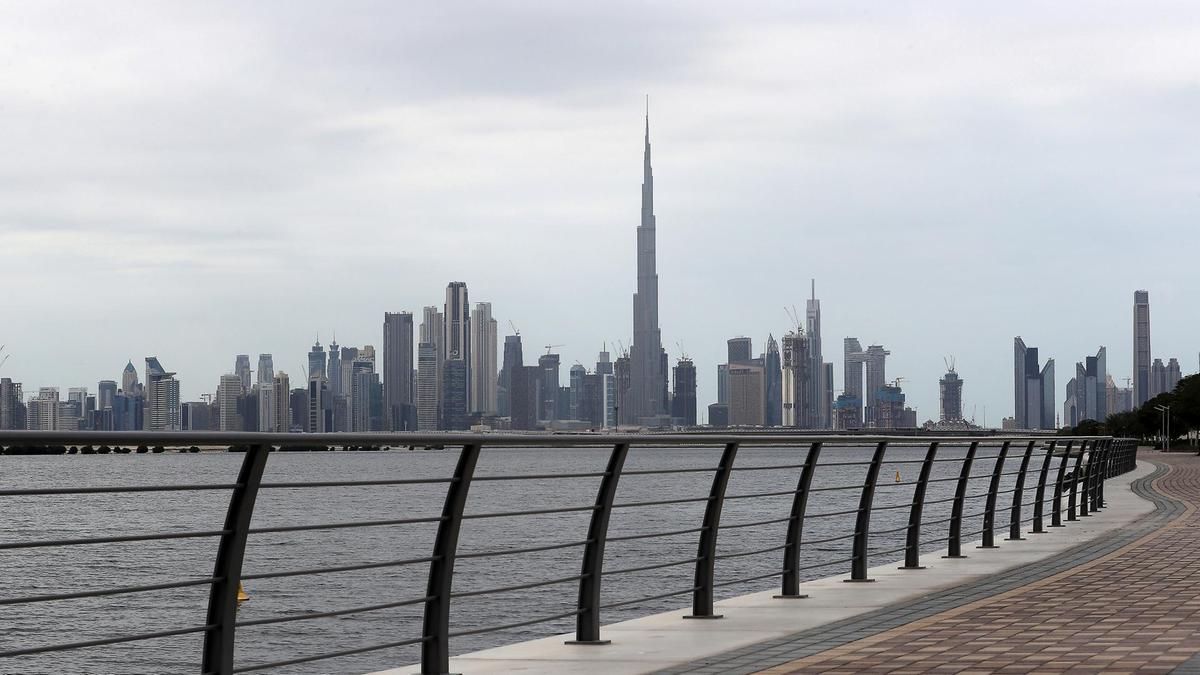 Dubai issued a new law regulating family-owned businesses in the emirate to help protect family wealth and grow their contribution to the country's economic and social development.

The new law issued by Sheikh Mohammed bin Rashid, Prime Minister and Ruler of Dubai, allows for new family ownership contracts to be formed setting out the rights and responsibilities of family members.

For the family ownership contract to become legally binding, the new law also states that all parties of the contract must be members of the same family and have a single common interest.

“The law is optionally applicable to existing and new family ownerships, including corporate equity securities and proprietorship,” according to the statement.

Family ownership in public joint-stock companies and movable and immovable property, however, are excluded from the new regulations, it said.

The law also regulates the articles of the family ownership contract, the structure and management of businesses, formation of boards, the authorities and responsibilities delegated to boards and management as well as their powers and limitations.

Family businesses have a long history in the Gulf and are one of the key pillars of the economy, accounting for a large chunk of the region’s non-oil gross domestic product. Roughly 80 per cent of family businesses in the GCC are at a critical transition phase of being handed over from first to the second, or from the second to the third generation, according to a study by the Family Business Council-Gulf (FBCG) and McKinsey.

Given the significance of the family businesses to the region's economy, "proactively mitigating against conflict-related risks is very important”, Omar K Alghanim, chairman of the FBCG said in May.

The UAE, on a federal and emirate level, has taken several steps to support the family owned businesses. Earlier this year , the UAE Cabinet, approved a draft law to allow family businesses to list on the country’s financial markets.

According to Dubai's new regulations, the validity of a family ownership contract can extend for up to 15 years and be renewed for a similar term following the agreement of all concerned parties.

"Dubai, home to a number of wealthy family-owned businesses and offices, is surely likely to benefit from this decision," Vijay Valecha, chief investment officer at Century Financial, said.

"A look at the [family business wealth] highlights their contribution to Dubai’s economic growth," he said, adding their holdings range across multiple sectors from retail and leisure to financial services.