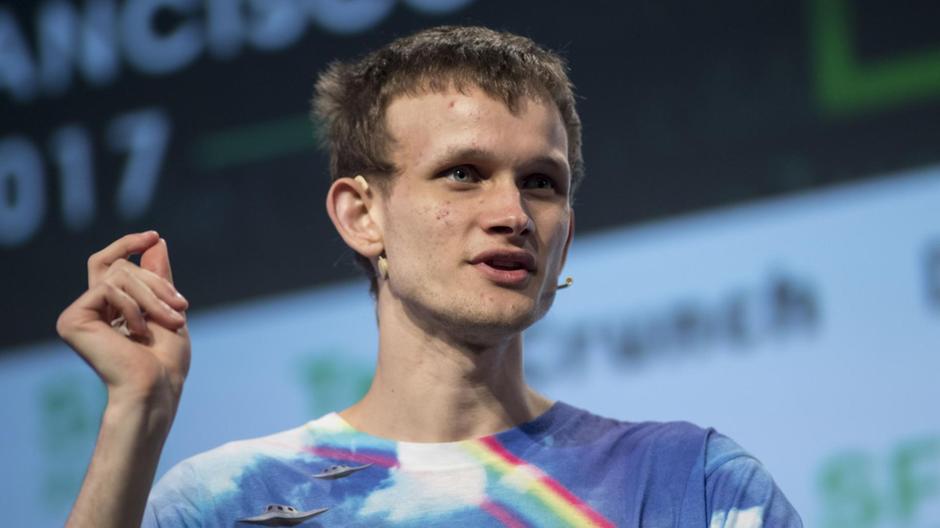 Vijay Valecha, Special to The National May 4, 2021

Vitalik Buterin, the 27-year-old co-founder of the Ethereum blockchain, has become the world’s youngest crypto billionaire after the second-largest digital currency broke through the $3,200 barrier on Monday.

The Ether token, which is connected to the Ethereum blockchain and used for financial services and sales of cryptocollectibles such as non-fungible tokens, hit a high of $3,455 in early trading on Tuesday, but dropped back to $3,425.40 as of 3pm UAE time, according to CoinDesk.

Mr Buterin, who was born in Russia but grew up in Canada, first proposed Ethereum in 2013 and the development of the blockchain was crowdfunded in 2014.

Cryptocurrencies such as Bitcoin and Ether have emerged as potential haven assets amid the pandemic as more investors embrace digital currencies despite the high levels of volatility.

Mr Buterin’s billionaire status was celebrated on Twitter, with many of his followers congratulating the Russian-Canadian programmer.

With a market capitalisation of $376bn, Ether has gained about 1,500 per cent over the past year and more than 300 per cent since January.

“Ethereum … is certainly on fire and it continues to make new highs,” Naeem Aslam, chief market analyst at Avatrade, said in a note on Tuesday.

“Traders believe that the next realistic stop for Ethereum could be near the $5,000 price level, and the break of this is going to open the doors towards its next resistance of $10,000.”

Bitcoin, meanwhile, continues its roller coaster ride after suffering its worst week in April when it plummeted below $50,000. It has yet to recover the ground it lost from its mid-April high of $64,870 and was down 3.83 per cent at $56,358.18 on Tuesday according to CoinDesk.

“The crypto king is struggling to break above the $60,000 price level, which is immensely critical," Mr Aslam said.

“So far, we see more consolidation for Bitcoin, and the price is really struggling to stay above the 50-day moving average on the daily time frame. If Bitcoin fails to win this war, the likely chances are that the price may re-visit the $51,000 to $50,000 support zone.”

Ether outperformed Bitcoin by a wide margin in April, according to Vijay Valecha , chief investment officer at Century Financial.

"For the current month, too, Ether has rallied by 20 per cent. Bitcoin, on the other hand, is struggling to break above its resistance barrier of $60,000.

"Going ahead, [Ether] is expected to scale to new highs on the back of its core development updates and its use-case adoptions across other sectors."