The National - Is it time to go big on Japan? 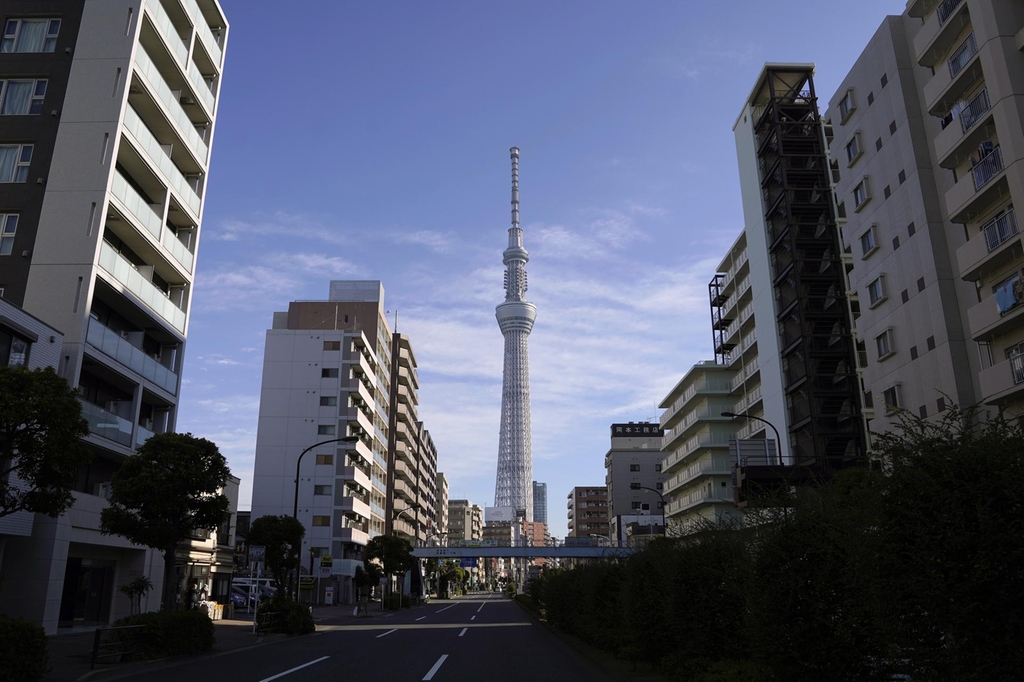 Investing is cyclical. Virtually every country, sector or region swings into favour at some point if you wait long enough.

Investors have had to wait a long time for Japan to swing back into favour, but recent performance suggests it was worth hanging on.

The Nikkei 225 surged by an impressive 18.4 per cent last year and has continued climbing this year to hit a 30-year high of 28,698 at the time of writing.

This means it has thrashed European indices, including Germany, France, Spain and the UK, while giving the year’s two top performers, China and the US, a run for their money.

Many investors shunned Japanese equities after the country suffered one “lost decade” and then another as growth stagnated, bond yields collapsed and urgently needed corporate reforms floundered.

Dwindling growth and disastrous demographics sent investors to faster-growing regions of Asia, but now Japan is fighting back.

The country was forced to cancel the Tokyo 2020 Olympics last year due to the pandemic, but the opening ceremony is scheduled to take place on July 23, with hopes of success bolstered by vaccine developments.

So, is now the time to go big in Japanese stock markets again? Everybody has a favourite decade. For Japanese investors, it was the 1980s. The Nikkei started the decade trading at 4,611 and grew more than eight-fold to hit a record of 38,957.44 on December 31, 1989.

Analysts who say Japan was the future were right, but in the wrong way. The country’s stagnating growth, near-zero interest rates and ageing population are now seen as a warning to the West, especially Europe.

Yet, the stock market is now flying, and Matt Weller, global head of market research at Gain Capital, says Japan could go higher if the global economy recovers this year due to “dovish monetary policy, vaccine news, a Brexit agreement and a large US fiscal stimulus package”.

“After decades of lacklustre performance, 2021 could be a happy new year indeed for Nikkei bulls,” says Mr Weller.

First, Japan is a global cycle play and global growth will shine in 2021. Second, share valuations are reasonably attractive relative to history and some other developed markets,” he says.

“Mr Suga is not materially deviating from his predecessor’s policies, known as ‘Abenomics’, which have been very positive for markets,” he says./p>

“Japan’s tourism and railway industries are likely to benefit the most, especially with the Tokyo Olympics coming up.”

The country has a host of attractive blue-chip stocks, including globally renowned brands such as car makers Toyota, Mitsubishi and Nissan, and electronics companies such as Hitachi, Sony and Panasonic.

“Japan’s streaming industry, for videos, music and podcasts, is highly sophisticated and should not be ignored,” he says.

“These were previously considered sacred ground.”

The second problem was that companies have failed to prioritise shareholders, paying lower dividends and offering fewer share buy-backs, but that is also changing now.

The reforms do not end there.

In October, Mr Suga pledged to cut greenhouse-gas emissions to make Japan carbon-neutral by 2050, as part of a wider transformation, including renewable energy and sustainable manufacturing.

“Combined, these initiatives should further boost profitability and lead to a re-rating of Japanese companies’ depressed valuations.”

He calls this a “sea change” that is creating a wealth of investment opportunities at incredibly attractive valuations.

As ever, it is a case of buyer beware as the transformation will create losers as well as winners, Mr Kubota says.

“Since the Japanese Financial Services Agency strengthened the country’s corporate governance code in 2015, the percentage of Tokyo-listed companies with at least two independent board members has risen from 21.5 per cent to 95.3 per cent,” he says.

This is good news for shareholders as independent directors should force companies to focus on what investors want.

“We believe the Covid-19 crisis could be yet another trigger to speed up the transformation of Japanese companies.”

“As Japan relies on fossil fuels, this will require a significant shift in energy policy and open opportunities in environment-related investment and innovation.”

Mr Gravier says one potential downside is that Japanese stocks are extremely sensitive to the strength of the Japanese yen as a strong currency makes its exports more expensive.

For those seeking cyclical exposure to the recovery, we currently find more appeal in emerging markets.”

The dividend yield across the Japanese stock market is healthier at 1.89 per cent and 1.69 per cent on the Nikkei 225.

Vijay Valecha, chief investment officer at Century Financial in Dubai, says the simplest way to invest in Japan is through a low-cost exchange-traded fund, and tips one of the best known, iShares MSCI Japan ETF.

This has total expenses of only 0.51 per cent a year, and it has delivered growth of 14 per cent last year, and 80 per cent measured over 10 years.

Xtrackers Nikkei 225 UCITS ETF is much cheaper with a total expense ratio of only 0.09 per cent while its one-year return is 22.34 per cent.

Alternatively, you could invest in smaller companies as they grow faster in a recovery.

The iShares MSCI Japan Small Cap UCITS ETF grew by only 6.18 per cent last year as smaller companies were hit by Covid-19 uncertainty but is up 109.14 per cent measured over 10 years.

Most serious investors will want some exposure to Japan, perhaps 5 or 10 per cent of your portfolio. Now could be a tempting time to make up for any shortfall because the current positive investment cycle may have a lot further to run.