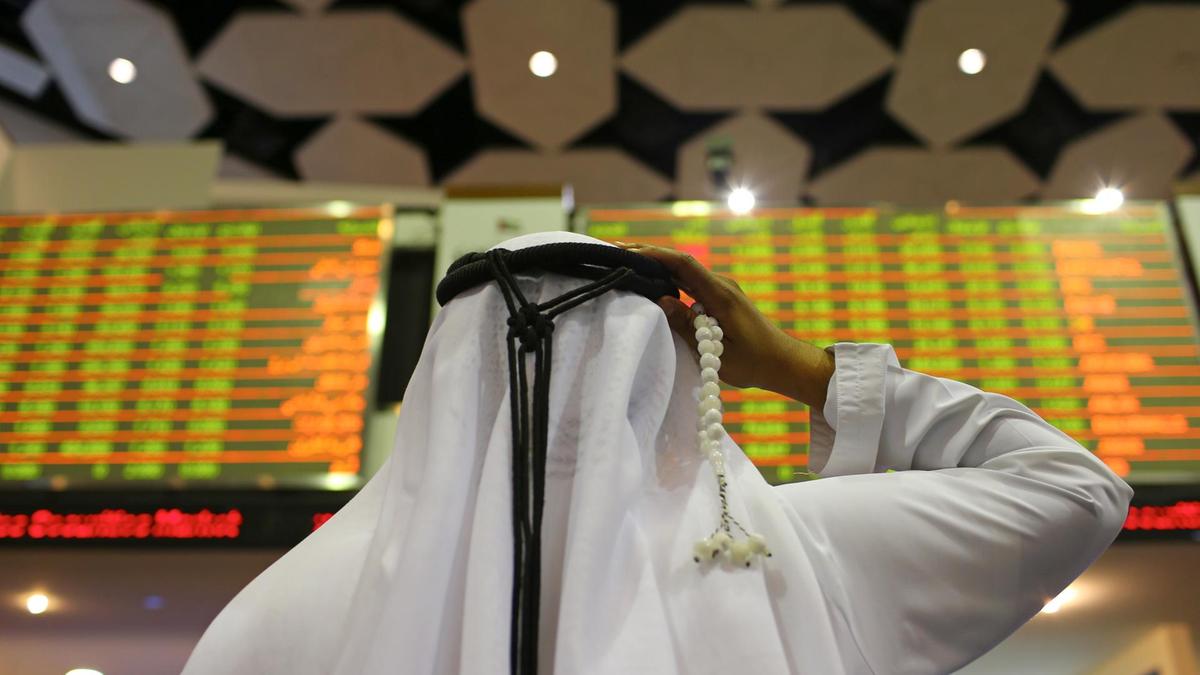 The National - Is it time to go big on smaller companies?

If you want to make big money from investing in the stock market, there are times when it makes sense to think small. Now could be one of those times.

Investing in smaller, fast-growing companies is generally seen as riskier than buying big, solid blue chips, but in the longer run, it can prove a lot more rewarding.

While smaller companies are less robust in a recession, they tend to outperform in the recovery, as consumer spending and business activity pick up and investors take on more risk to generate higher returns.

If the vaccines see off the Covid-19 pandemic, smaller companies could lead the charge out of the lockdown-induced recession.

Many private investors instinctively shy away from smaller companies, but there are ways of investing in this sector without taking outsize risks, and the potential rewards could make it worthwhile.

In recent years, big has been beautiful, with US mega-cap tech stocks such as Amazon, Apple, Microsoft and Google-owner Alphabet driving stock market growth as their valuations soared past the $1 trillion mark.

However, many analysts believe they now look expensive and are vulnerable to stiffer regulation and higher corporate taxes under US President Joe Biden.

Investors looking to super-size their returns may want to look at smaller companies instead, which Investopedia defines as a company with a market capitalisation of between $300 million to $2 billion.

Small cap stocks have historically outperformed large cap stocks but with greater volatility along the way.

Vijay Valecha, chief investment officer at Century Financial in Dubai, says now could be a good time to boost your exposure as this highly cyclical sector could outperform when lockdowns are lifted.

The global economy will get a further lift from President Biden’s new $1.9tn coronavirus stimulus package, which follows the $900bn agreed just before Christmas.

US fiscal stimulus now totals $5.2tn, according to Moody’s Analytics, equal to an incredible 25 per cent of US gross domestic product.

Mr Valecha says this will turbocharge credit markets, liquidity, growth, inflation and consumer spending, all of which should lift corporate earnings. “Smaller companies typically do well in inflationary periods as the higher prices of the goods and services boost the bottom line,” he says.

This shows the relative performance of large and smaller US companies. When the ratio rises, large companies typically outperform. When it falls, small-caps take over.

It has been falling ever since the Covid market crash in March last year, dipping almost 25 per cent from 0.985 to 0.754. “This signals an outperformance for the US small-cap equities,” Mr Valecha says.

As ever with investing, there are no guarantees so understand the risks. “Small-cap stocks have more room to grow than large caps but are susceptible to downturns and macroeconomic shocks. Underperformance can be severe during lows in the economic cycle,” he adds.

The key to reducing risk is to invest for the long term, during which time the ups should outweigh the downs.

The longer the term, the more you benefit from this outperformance, he says. “Between 1927 and 2019, the average return from US smaller companies was 11.94 per cent a year, against 9.92 per cent for US large caps,” Mr Davies says.

This outperformance of 2.02 per cent a year may sound marginal but rolls up over such a lengthy period. If you had invested $100 in large US companies in 1927, you would have $601,254 today. Invested in smaller US companies, it would have grown to $3.21m.

So invest for the long term and don’t overdo it. Mr Davies recommends investing in smaller company funds “as a satellite position alongside a larger diversified investment portfolio that fits your overall attitude to risk”.

Vikas Arora, chief financial officer at the Action Group of companies, says when assessing smaller companies, the key factor is not where the business is now, but where it may be in future. “Small cap technology, medical and pharmacy stocks have fared well during the pandemic, but may not lead the way out of lockdown.”

He says India is an attractive market for smaller companies right now, due to “the government’s ‘Make in India’ programme and other initiatives to develop tech-based start-ups, including funding, tax exemptions, fast-track legal support and credit guarantee schemes”.

Invesco fund manager Erik Esselink sees exciting growth opportunities in technology, digitalisation and the green economy. “We have seen rising inflows into funds in the environmental, social and governance [ESG] sector and this is fertile ground for small-cap investors.”

Asia will power global growth for years to come, he adds. “South Korea is a preferred market because it offers reliable regulations, stability and a tech-oriented society, and there are opportunities in venture capital funds, streaming and video gaming.”

If you already have plenty of exposure to large caps in your portfolio, he says investing in smaller companies could actually reduce your overall risk through diversification.

Investing in individual stocks may further magnify your potential returns, but will also magnify the risks as success is never assured and you could lose your entire stake if the company fails. Most private investors should, therefore, stick to funds, Mr Kirbaj says.

He favours iShares Morningstar Small-Cap Growth ETF, which targets smaller publicly quoted US companies whose earnings are expected to grow at an above average rate. It returned an impressive 43.28 per cent last year, and 281.78 per cent measured over 10 years. The fund is cheap, too, with charges totalling just 0.30 per cent a year.

Mr Valecha also tips the Vanguard Small-Cap ETF, which returned 19.15 per cent last year and 210 per cent over 10 years. Its charges are even lower at just 0.05 per cent.

The ARK Innovation ETF invests in what it calls the “disruptive innovation” theme, such as companies developing new products or services based on technological or scientific advancements, including the genomic revolution, innovative energy, automation, next-generation internet and FinTech.

It returned 115.8 per cent in the year to September 30, 2020, latest figures show, and is up 743 per cent over 10 years. The ETF has a 10 per cent holding in electric car maker Tesla (no longer so small), as well as companies such as Twist Bioscience, Zillow Group and Teladoc Health. The fee is 0.75 per cent a year.

Just remember that past performance is no guarantee of future returns. As ever, spread your money between different sectors and countries, and understand the risks before going large on smaller companies.