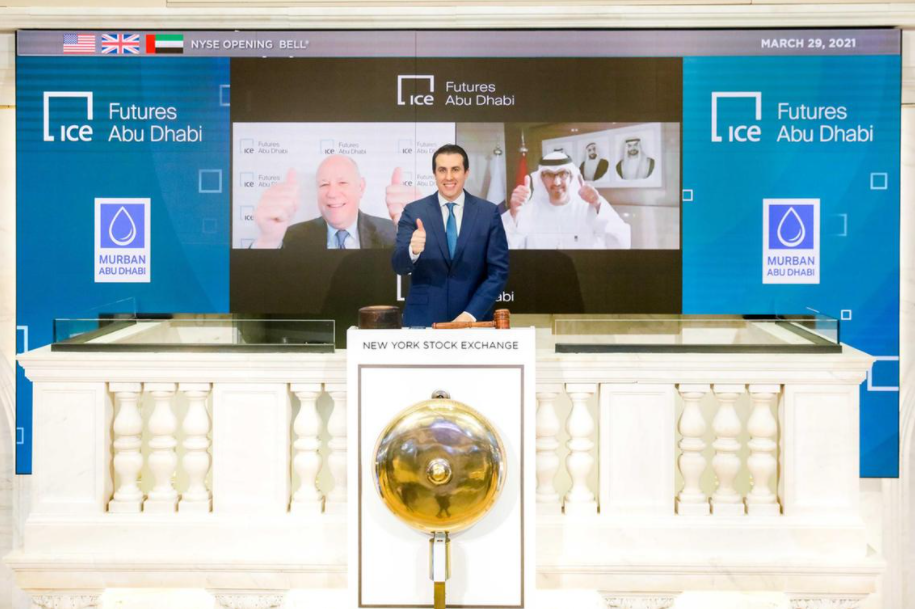 Abu Dhabi’s new commodity benchmark based on its flagship Murban crude is expected to become popular among Asian buyers, according to analysts.

The benchmark enjoyed a decent start to trading, opening at $63.45 a barrel compared with the S&P Platts closing assessment price of $62.40 a barrel on Friday.

Murban, which accounts for half of Adnoc’s production, with outflows to Japan, China and India, could be a “great vehicle” for Asian refineries to hedge, he said.

The ICE Murban Crude Oil Futures contract will be based on a two-month delivery period, with the first contract for June delivery expiring at the end of April.

The June contract was up 0.8 per cent on volumes of 767,000 barrels a day, according to data from Intercontinental Exchange, which operates IFAD.

About 6,324 lots of Murban crude futures were traded by 5pm UAE time.

Murban’s June contract moved in line with Brent, the international benchmark, and shed 0.19 per cent to trade at $63.38 a barrel at 5.56pm UAE time.

The Murban futures launch signalled that it was “high time” the region had a benchmark that would play a central role in oil trading circles, said Mr Valecha.

The establishment of IFAD, the Abu Dhabi Global Markets-based exchange on which Murban is traded, is backed by companies that include the UAE’s biggest oil customers in Asia.

“You are seeing big partners come in, including the likes of BP, Vitol ... PetroChina is involved ... [South Korea’s GS] Caltex, even Thailand’s PTT. This is a reflection in the quality of the code itself,” said Mr Innes.

Other partners within the futures exchange include Japan’s Eneos and Inpex, France’s Total and Anglo-Dutch company Shell.