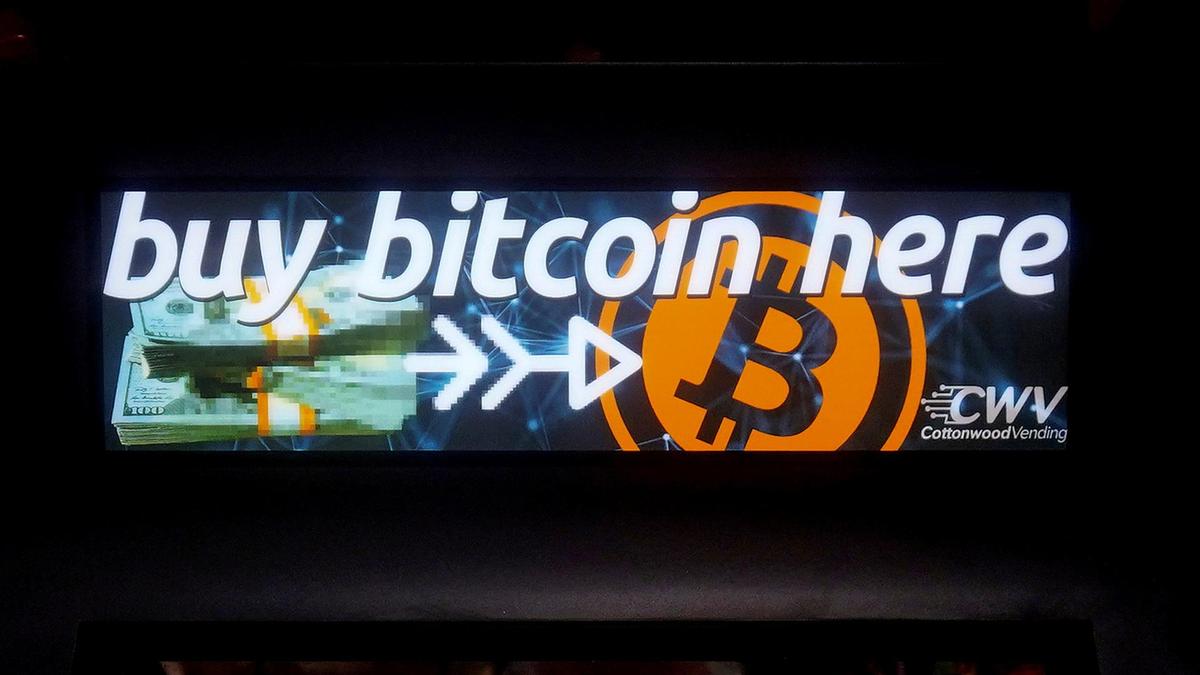 The National - Optimism over US stimulus helps Bitcoin rally past $60,000 for the first time

Bitcoin surged to another record, pushing past the $60,000 mark as a rally fuelled by the US Covid-19 stimulus helped boost the world’s biggest cryptocurrency's price gain to about 1,000 per cent in the past year.

The digital currency was trading 6.1 per cent higher on Sunday at $60,935.43 at 1.20pm UAE time. Optimism that a $1.9 trillion Covid-19 stimulus package passed last week in Washington will help the US economy recover faster from the impact of the pandemic has led to a jump in the value of Bitcoin.

“That definitely is one of the reasons why all markets are rallying including the price of Bitcoin,” Vijay Valecha, chief investment officer at Century Financial in Dubai, said on Sunday. "There is abundant liquidity in the market."

Bitcoin is bouncing back from a rout at the end of last month. It fell about 20 per cent in the last week of February as rising bond yields and volatility in global equities prompted a sell-off by investors of risky assets. The sell-off followed a rally in the digital currency that pushed it past $50,000 in February just days after it topped a January peak of $42,000.

Gains in the cryptocurrency have “completely overshadowed the returns seen in traditional US indices as well as commodities like crude oil”, Mr Valecha said.

“Over the last 12 month period, the returns look even more lucrative,” he said, adding that the “fear of missing out [and] limited coin supply, which is capped at 21 million coins” is also boosting the price.

Critics, however, say speculative investing is fuelling the rally and its wild swings mean it is not a real medium of exchange.

“Something with a long-term volatility of 80 per cent cannot be considered a medium of exchange,” Goldman Sachs' Sharmin Mossavar-Rahmani said last month. The US Treasury Secretary Janet Yellen, also echoed Ms Rahmani views in February.

Their criticism follows the European Central Bank governing council member Gabriel Makhlouf’s comments who said Bitcoin investors should be prepared to “lose all their money”.

That stands in stark contrast to the endorsement the digital currency received last month from Tesla, which said it is investing $1.5 billion into Bitcoin and will soon start accepting it as a mode of payment for its cars BNY Mellon, one of the oldest lenders in the US, said it plans to include digital currencies in the list of its services, while MasterCard said it would start supporting “select crypto currencies” on its network.

Uber also plans to start accepting Bitcoin and other cryptocurrencies as a form of payment if it benefits the business and if there is a need for it, according to its chief executive Dara Khosrowshahi.

“Given that buying Bitcoin has become a lot easier now, and more companies are involved in this space, we believe [there is] another massive rally … on Bitcoin's horizon,” Naeem Aslam, chief market analyst at Avatrade said in a note to investors on Friday.

Globally, regulators consider cryptocurrencies as a threat to monetary stability and facilitators of money laundering and criminal activity.

Some central banks are considering issuing their own digital currencies, which can co-exist with privately issued cryptocurrencies as the dual monetary system evolves, the International Monetary Fund said in a blog post in February.