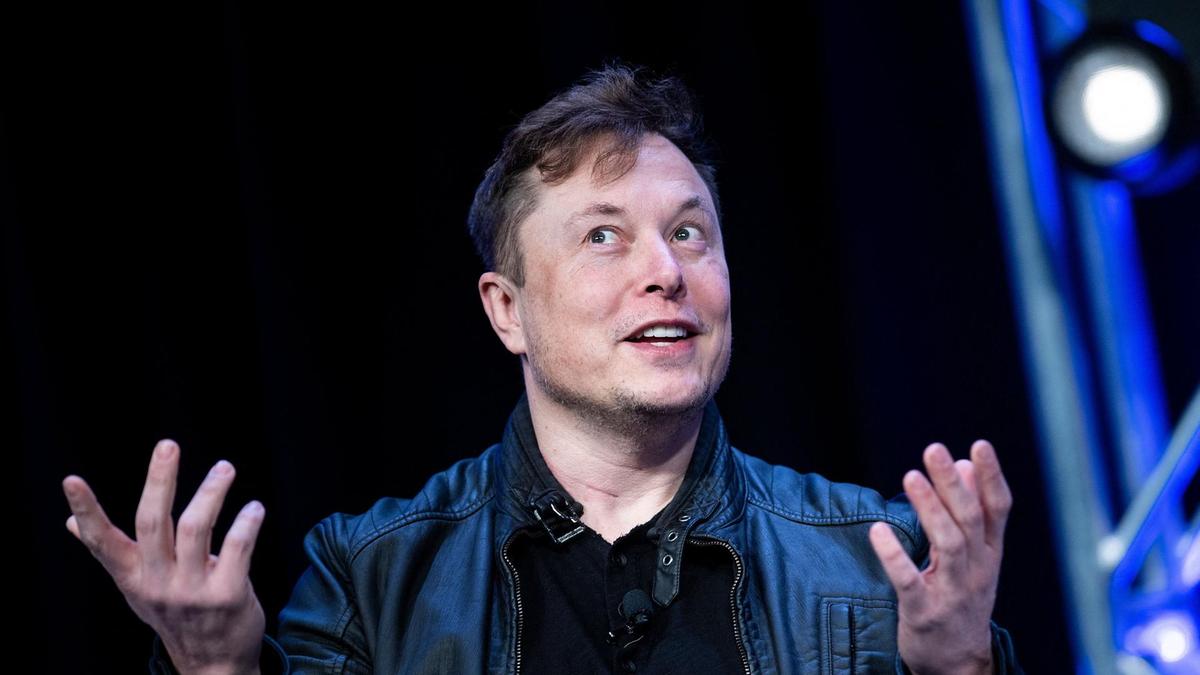 The National - Tesla begins accepting Bitcoin as payment for its EVs, Musk says

The world's biggest EV company has invested $1.5bn in the digital currency

Tesla, the world's biggest electric vehicle company, is accepting Bitcoin as payment for its cars, according to its founder Elon Musk.

Mr Musk made the announcement through Twitter on Wednesday.

"Bitcoin paid to Tesla will be retained as Bitcoin, not converted to fiat currency."

Initially, this option will only be available to the US customers but Tesla will gradually make this payment method available in other markets in the coming months, Mr Musk said.

In February, Tesla said it invested $1.5 billion in the biggest cryptocurrency and revealed that it will begin accepting Bitcoin as payments for its cars. The move sparked a rally in Bitcoin, which was mostly used as a speculative investment instrument rather than a mode of day-to-day payment.

Bitcoin surged almost 2.7 per cent to $55,500 per coin at 11.55am UAE time after Tesla said it began accepting the cryptocurrency as payment.

“Elon Musk has surprised everyone today again and traders are waking up to this big news that Bitcoin has the ability the buy Tesla,” Naeem Aslam, chief market analyst at brokerage Avatrade, said in a note to clients.

“There is no doubt that Tesla is the future for the car industry and the fact that we can use Bitcoin to buy Tesla says everything about adoption.”

For conservative investors, the news further reaffirms their stance that Tesla share prices and Bitcoin are both in the “bubble territory”, Vijay Valecha , chief investment officer at Century Financial, said.

“Tesla has informed that it operates own Bitcoin nodes implying it can directly verify the transactions … avoiding the problem of double spend attack," he added.

Industry analysts are bullish and expect Bitcoin to touch the $65,000 mark.

Tesla's stock closed 1.2 per cent lower at $662.2 per share on Tuesday. The company's shares have climbed more than 555 per cent in the past 12 months.

The electric vehicle maker did not immediately respond to The National’s request for comment.

The California-based company, which joined the S&P 500 index in December, delivered almost 500,000 vehicles last year. It aims to deliver more than 750,000 cars this year.

“Tesla is a tech company … it is logical that they are accepting Bitcoin now as payment ... it requires little tech stack and very little knowledge. More and more technology companies will soon implement that move,” Irina Heaver, a Dubai-based technology and crypto lawyer, told The National.

“The question now … will holders [long-term Bitcoin holders] part with their Bitcoin in exchange for a new Tesla or will they part with the constantly devaluing fiat?”

Tesla has indicated that it will not use a third-party payment processor. Instead, it will start accepting Bitcoin directly and add the cryptocurrency into its own investment portfolio.

In the traditional model, customers first transfer their digital assets from their wallets to a third-party cryptocurrency payment processor. It would then convert Bitcoin into a fiat currency, such as dollars or dirhams, and transfer the final amount to the beneficiary’s account. Currently, telecom company AT&T and technology company Microsoft accept Bitcoin through a third-party payment service provider such as BitPay.

Ride-hailing company Uber’s chief executive Dara Khosrowshahi has also showed support for the cryptocurrency. He said the company will accept Bitcoin and other cryptocurrencies as a form of payment if it benefits the business.

Global payments company Mastercard is also reportedly planning to offer support for some cryptocurrencies on its network this year. The US food and beverage company Pepsi is also discussing options to buy Bitcoin.