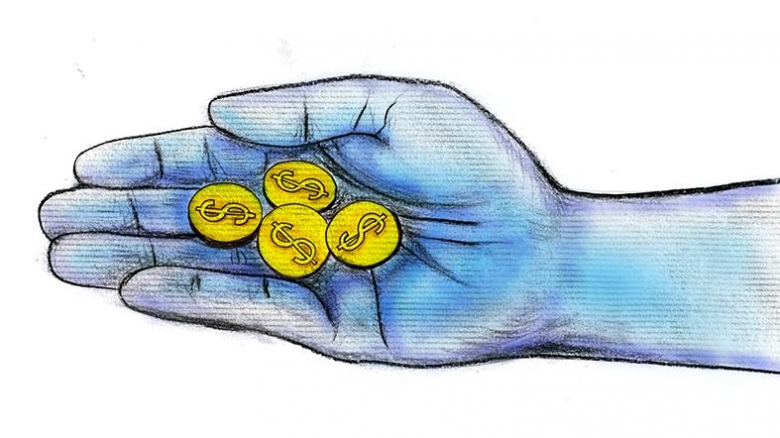 While the safest strategy may be to simply stick it in a savings account, you will get the negligible interest and the last 10 years have shown this has been a losing strategy. Here are three more exciting options to consider. While each is riskier than cash, it should be far more rewarding in the longer run.

Luca Paolini, the chief strategist at Swiss-based fund manager Pictet Asset Management, which has offices in Dubai, reckons both Russia and China are tempting. “Emerging markets are in a sweet spot right now with currencies the cheapest they’ve been in at least two decades relative to the US dollar.”

You can target the country through iShares MSCI China A UCITS ETF (CNYA) or iShares China Large-Cap UCITS ETF.

Stuart McCulloch, market head for the Middle East at tax, welfare and estate planning experts The Fry Group in the UAE, says China’s underlying economic growth rate of 5 to 6 per cent should help it to grow out of its problems. “At a near 10-year valuation low we expect Chinese equities to come back on to the radar of buyers in 2019. China is big and China will grow.”

The healthcare sector was last year’s best performer on the US S&P 500 and is up 11.37 percent over the year to March 22.

Underlying fundamentals are strong as the world’s aging demographic drives demand. “Health care should continue to perform well as innovation is at an all-time high. New wonder drugs focused on cancer or Alzheimer’s or methods of treatment like gene therapy can revolutionise medicine.”

Mr Anderson said the group provides healthcare coverage and benefits in the US, and this business is balanced by its technology-focused arm Optum. UnitedHealth Group’s stock rose by 18 percent in the last year.