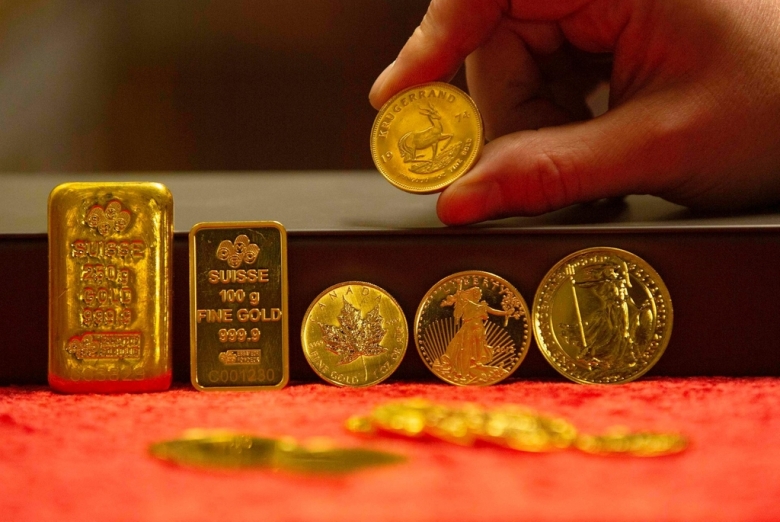 Share prices might have risen even higher but were held back by concern over the impact of US President Donald Trump’s trade spat with China, and the threat of war with Iran.


Caution is the watchword right now, as softening economic data gives the Fed no option but to cut rates, says Vijay Valecha, chief investment officer at financial advisory Century Financial in Dubai. “The all-conquering US dollar could lose its throne in the second half of this year as the world’s second-biggest economy slows and markets anticipate Fed rate cuts in July and September.”

He recommends investing some of your portfolios in low-risk US government bonds, known as US Treasuries.

Tip: Low-cost exchange-traded funds (ETFs) are a good way to buy government bonds and one option is the USD Treasury Bond UCITS ETF (VDTY), which invests 100 per cent in US Treasuries and currently yields 2.91 per cent with a year-to-date return of 5.21 per cent, according to Bloomberg. Or spread your risk across different developed countries with the iShares Global Govt Bond UCITS ETF (IGLO), up 4.72 per cent this year and yielding 1.19 per cent.

Chris Beauchamp, the senior market analyst at online trading platform IG, says the spot price has hit a five-year high of $1,409 as traders rush into safe havens. “The prospect of a weaker dollar coupled with rising tensions in the Middle East could drive the gold price even higher, as investors look for a store of value amid current uncertainty.”

Just remember the gold price can fall sharply and it doesn’t pay any income, unlike dividend-paying stocks, interest-bearing savings accounts or rental properties.

Fawad Razaqzada, the technical analyst at Forex.com, sees a strong bullish trend for the precious metal due to dovish central banks and growth concerns. “A positive resolution to the trade spat may not be such bad news for gold as it will boost demand from China, one of the top gold consumer nations.”However, that makes it popular in times of falling interest rates, when there is less competition from cash, Mr Beauchamp says.