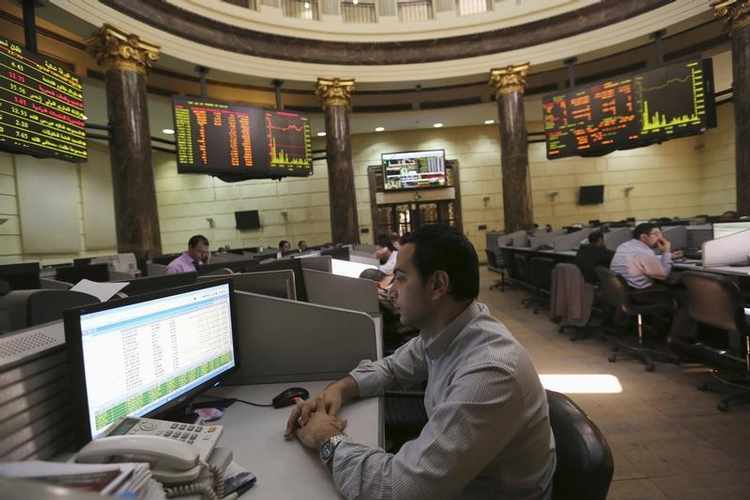 Egypt’s Madinet Nasr for Housing and Development (MNHD) and Sixth of October Development and Investment Company (SODIC) announced on Wednesday that they have been unable to finalise talks on a proposed share swap offer that would have seen SODIC take a majority stake in MNHD, citing disagreement on the swap factor.

On October 14, 2018, SODIC announced to the exchange that it was aiming to acquire at least 51 percent of the share capital of MNHD, stating that it planned to exchange one of its shares for two of Madinet Nasr’s shares in a direct swap.

“When it was concluded, the deal was considered as favourable to MNHD shareholders due to the 46 percent premium it got on its then closing price,” Yogesh Khairajani, investment research analyst at Century Financial told Zawya by email.

SODIC announced on November 14 that its fully-owned subsidiary, Al Yosr for Projects and Agricultural Development, had received a letter from Egypt’s New Urban Communities Authority (NUCA) with respect to a 50 percent in-kind payment required to be made by land owners in order for NUCA to deliver infrastructure to the plot and change the land usage from agricultural to residential.

On December 9, SODIC announced that it had signed a comprehensive agreement worth 800 million Egyptian pounds ($44.7 million) with the Illicit Gains Authority (IGA) as a settlement for the company’s 1,400-acre land plot in Sheikh Zayed City.

Naeem Brokerage’s Badran said that both announcements were likely to have led to disagreements over the swap ratio, as well as “speculations surrounding the title over some land plots in the North Coast”.

The Egyptian Exchange decided to suspend trading on both companies on Wednesday morning until the firms responded to its queries, it said in a statement, but the suspension on MNHD’s shares was later lifted and trading resumed in the afternoon. Its share price dropped 2.47 percent on Wednesday, while Egypt’s blue-chip index EGX30 closed 0.23 percent higher.

The company’s shares have now retreated 6.24 percent so far in 2019. The stock was last trading at 6.31 Egyptian pounds. Naeem Brokerage’s target price for MNHD is 8.58 Egyptian pounds.

“Taking into account that MNHD, as per our calculations, currently has a low cash-to-backlog-ratio (8 percent) versus the peer average of 21 percent, we expect the company to look for alternative funding sources (either debt or equity),” Badran said.

He added that other options for MNHD could include entering into “a joint venture with other leading real estate developers over its unutilized prime land bank of close to 7.2m sq m (million square metre) in East Cairo.”

Century Financial’s Khairajani told Zawya that “MNHD’s recent financial performance has been very strong and this should enable it to deliver superior shareholder growth on its own”.

SODIC’s shares did not trade again on Wednesday, so its stock price remained at 13.15 Egyptian pounds. It  has dropped 2.3 percent since the start of the year.

“As for SODIC, we regard the release as neutral from a valuation standpoint. Our target price of EGP23.3/share, accounts for the in-kind land payment and the EGP800m fine,” Badran said.